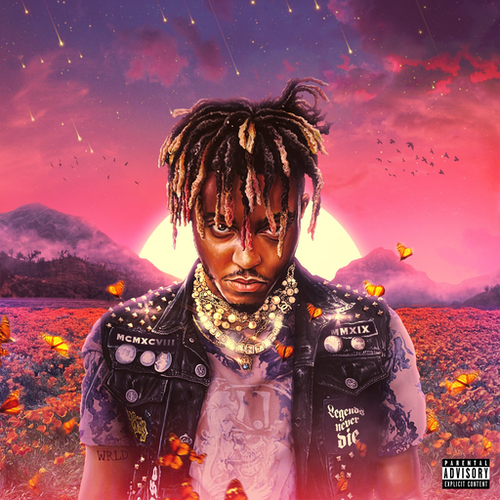 In a statement issued earlier this week, his team spoke on the album:

We feel that this collection of 15 songs best represents the music Juice was in the process of creating. The album shines a light on the collaborators that meant so much to Juice and deeply impacted his musical process. Juice dedicated his music to his fans, and now more than ever, we hope this album sbrings some reprieve to everyone during these unsettling times. Please join us in celebrating Juice’s life by enjoying this album. Juice’s legacy will live forever; LEGENDS NEVER DIE!