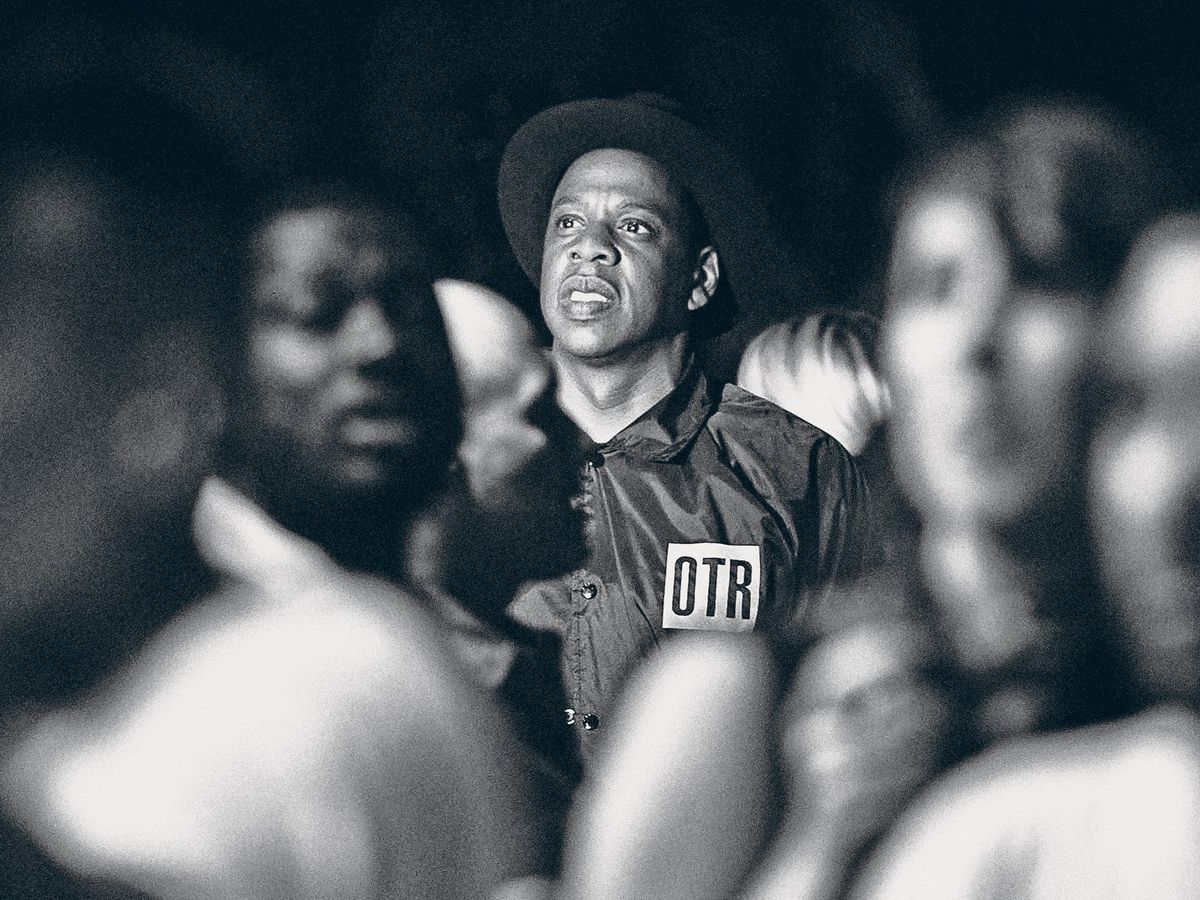 Weeks after selling off half of his company Ace of Spades to Moet Hennessy—Jay-Z has made another major business move.

According to reports, the 51-year-old mogul has now sold a majority stake in Tidal to Jack Dorsey’s Square company for a whopping $297 million in cash.

Hov originally purchased the high-fidelity music streaming service for $56 million back in 2015.

As for Dorsey, he says the plan with Tidal is to open up new opportunities for artists to support their work.

It comes down to a simple idea: finding new ways for artists to support their work. New ideas are found at the intersections, and we believe there’s a compelling one between music and the economy. Making the economy work for artists is similar to what Square has done for sellers.