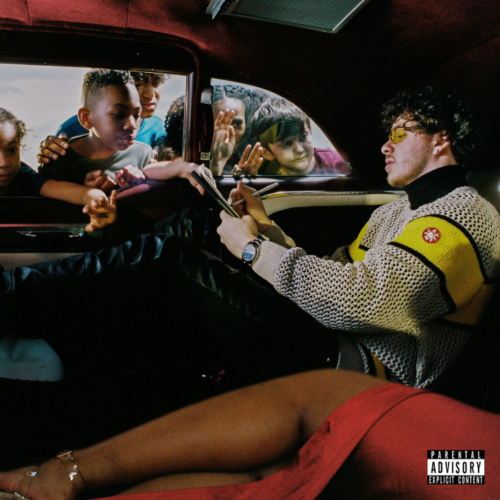 Jack Harlow Announces Debut Album ‘That’s What They All Say’

UPDATE: With just a few more days to go until Jack Harlow’s debut album arrives, the Jack has now revealed the official tracklist. See below.

ORIGINAL POST: Jack Harlow is closing out the year on a strong note.

The Louisville rapper has announced his debut album That’s What They All Say will arrive next Friday, December 11th.

Harlow had a breakout year in 2020, being selected to the XXL Freshman Class while also seeing his now 3x platinum single “Whats Poppin” make its way to No. 2 on the Billboard Hot 100.

Check out the official announcement below.

Thats What They All Say

out on December 11th