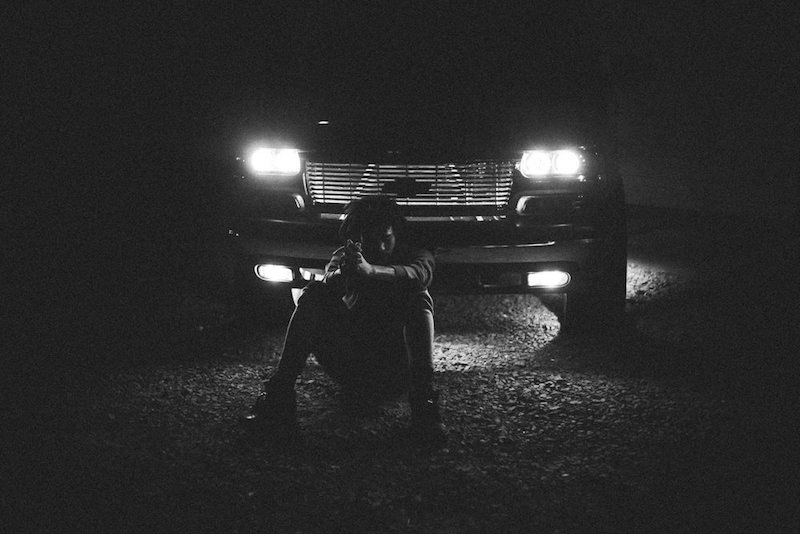 J. Cole is bringing the show back to HBO.

Dreamville announced this morning that HBO will be airing a second J. Cole documentary next month. J. Cole: 4 Your Eyez Only, A Dreamville Film will make its debut on April 15th at 10 PM EST.  The documentary will reportedly take a similar route from the last one & capture musical performances from 4YEO along with additional footage.

Check out the trailer below.