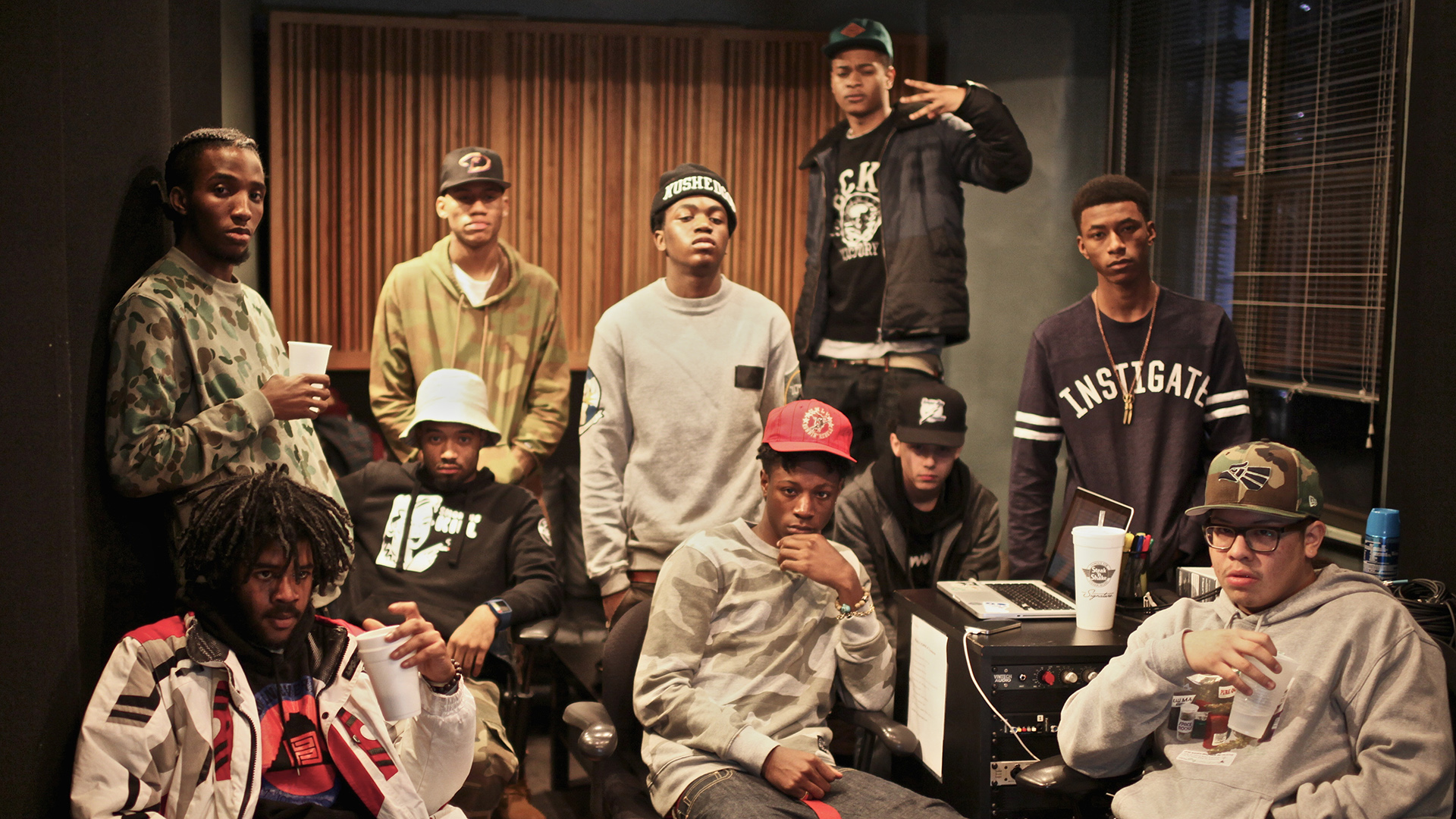 Is Capital STEEZ’s “King Capital” finally on the way?

With Joey Bada$$ & Pro Era celebrating the 5 year anniversary of Joey’s debut tape 1999 today, the New York based collective has dropped some major clues regarding a long-awaited release.

Back in 2013 a few months after the passing of Capital STEEZ, Joey Badass announced that STEEZ’s debut album King Capital would soon be released.  Four years have since passed with barely any updates regarding the album, but this morning, nearly 5 years after his death, a tweet was posted on STEEZ’s account with an encouraging message: “The beginning.”

In a recent interview with Revolt, Joey stated that Pro Era has been tirelessly working on STEEZ’s posthumous release & with this tweet it looks like things are starting to come together.

Something special from @joeybadass for the 5th Anniversary of 1999! Be sure to tweet your favorite lyrics, moments or songs with the hashtag #1999NY for a chance to win entry!