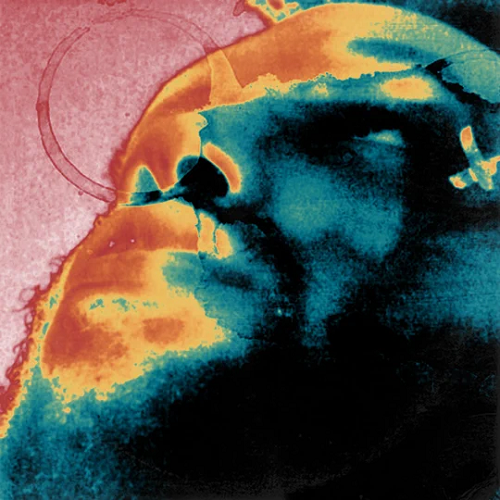 Broward County has produced a ton of notable talent over the past few years—now its important to include Hush Forte in that grouping.

After releasing his debut album Ardor back in 2019, the Florida artist has been sporadically putting out high quality singles, the latest of which arrives today.

This time around Hush has teamed up with Brockton rapper Saint Lyor, who’s a member of one of the east coast’s most exciting new collectives Van Buren Records.

Listen to their dynamic collab called “Frustration” below.