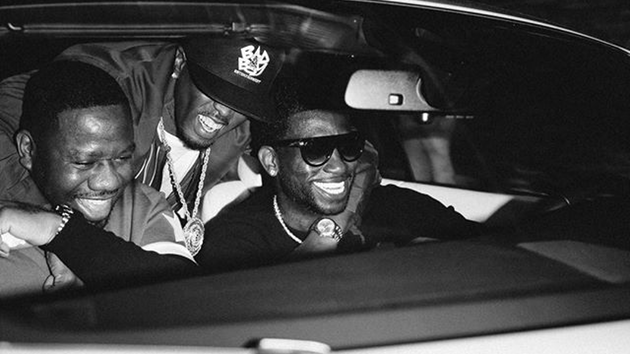 UPDATE: Gucci has revealed the official artwork & tracklist for El Gato the Human Glacier.  Check it out below. 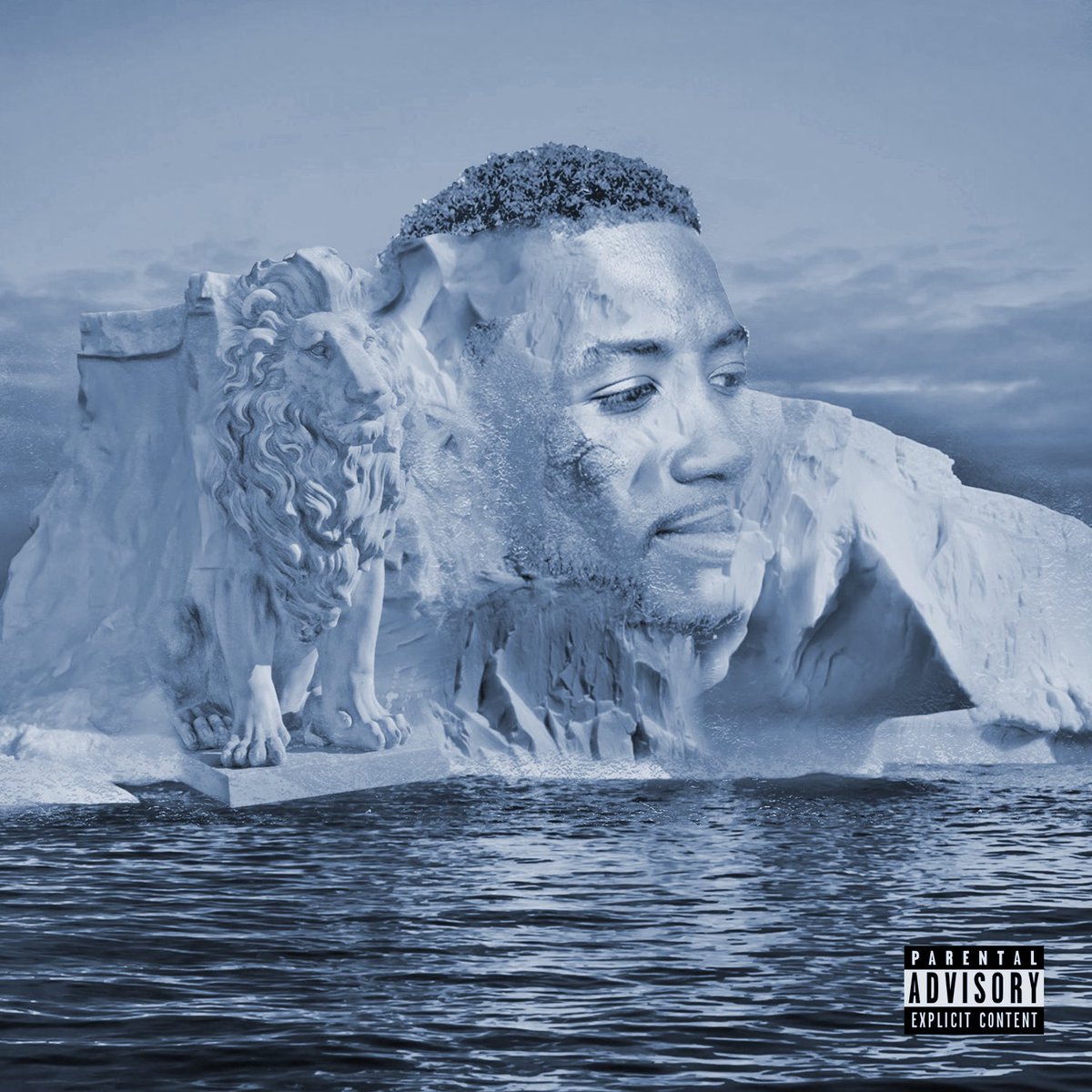 ORIGINAL POST: As 2017 comes to a close, Gucci Mane has one more project up his sleeve.

This morning Gu-Wop announced that on December 22nd he’ll be releasing his new album El Gato: The Human Glacier produced entirely by Southside of 808 Mafia.

See the official announcement below.