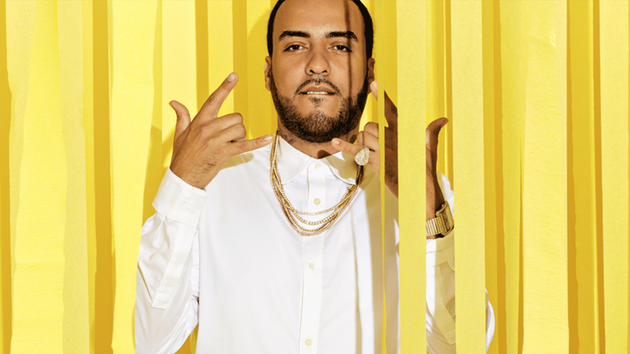 After several clearance issues & the leak of the project back in August, French Montana has officially cancelled his sophomore album MC4.  Sitting down with Complex, French explained the reasoning behind cancelling the project:

“Songs like “I’m Heated” and “Two Times” couldn’t be cleared. By the time I got the mix how I recorded it, it wasn’t the same. I just ain’t have the same feeling for it. Everybody had to replay shit, and do all this extra shit, so I wasn’t in the mood to put it together. All the music going to come out, you know what I’m saying, just packaged differently. Plus, the album got leaked.”

French did however reveal plans to release a new mixtape this month & that one botched release can’t slow him down.  Read up on the entire cover story here.