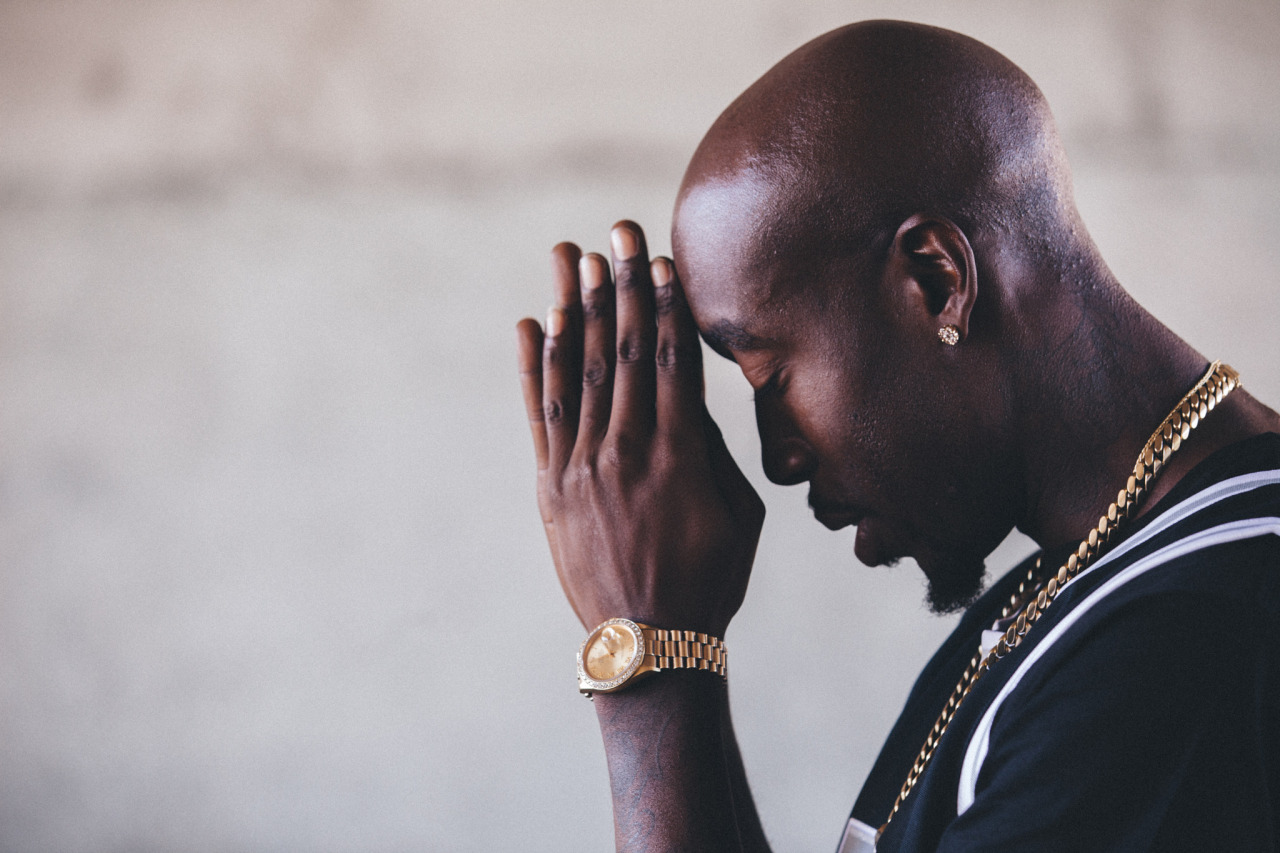 Freddie Gibbs has been formally charged with sexual abuse today after being extradited to Austria last month. According to a spokesman for Vienna’s criminal court, Gibbs is facing up to 10 years in prison after he allegedly “administered knock-out drops to a woman and then have abused her sexually while she was in a defenseless state.”  The incident occurred backstage at a show in Vienna last July.

“While Freddie Gibbs was charged with an offense today, it remains only an allegation, and it does not in any way change the actual facts that Freddie Gibbs is 100 percent innocent”