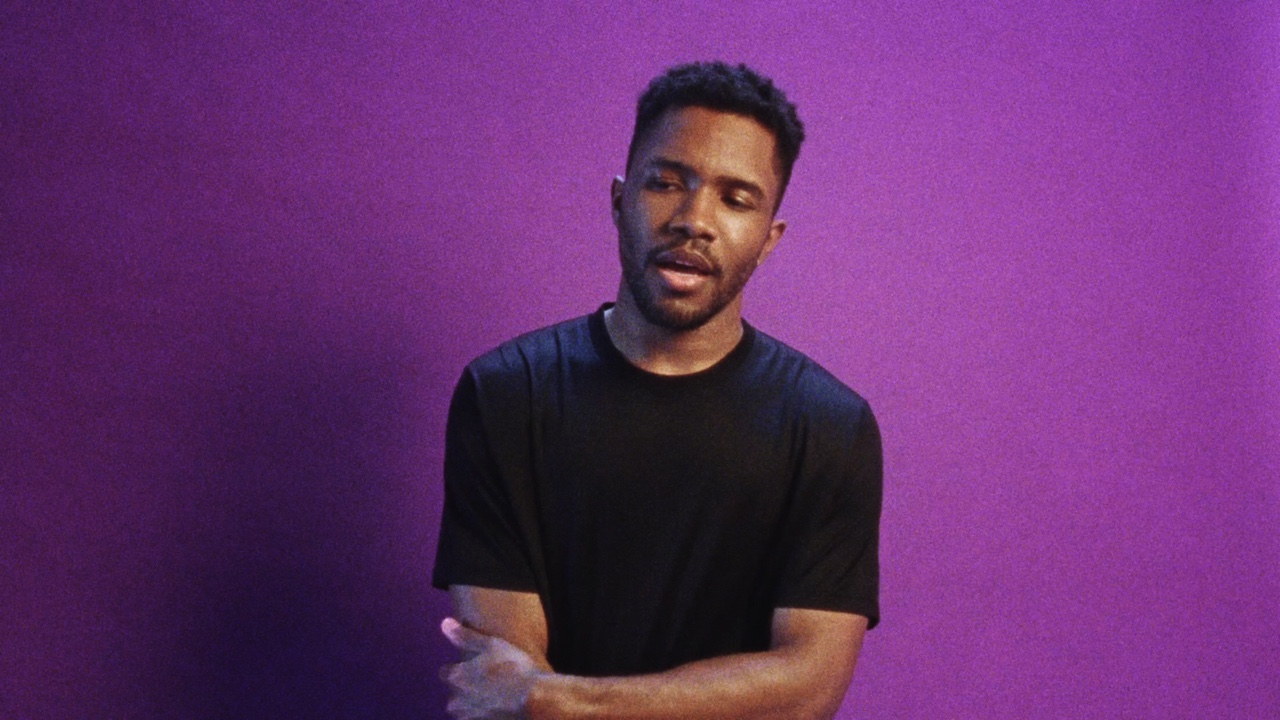 He may be already regarded as a musical genius, but Frank Ocean’s latest move has us thinking he’s all kinds of brilliant.

According to a new report, Frank’s new album Blond was independently released through his Boys Don’t Cry imprint after Endless fulfilled his contract with Def Jam.  While Endless lists Def Jam as Frank’s label on iTunes, Blond shows the label to be Boys Don’t Cry.  If this turns out to be the case, Frank is definitely setting the new standard for independent artists high. 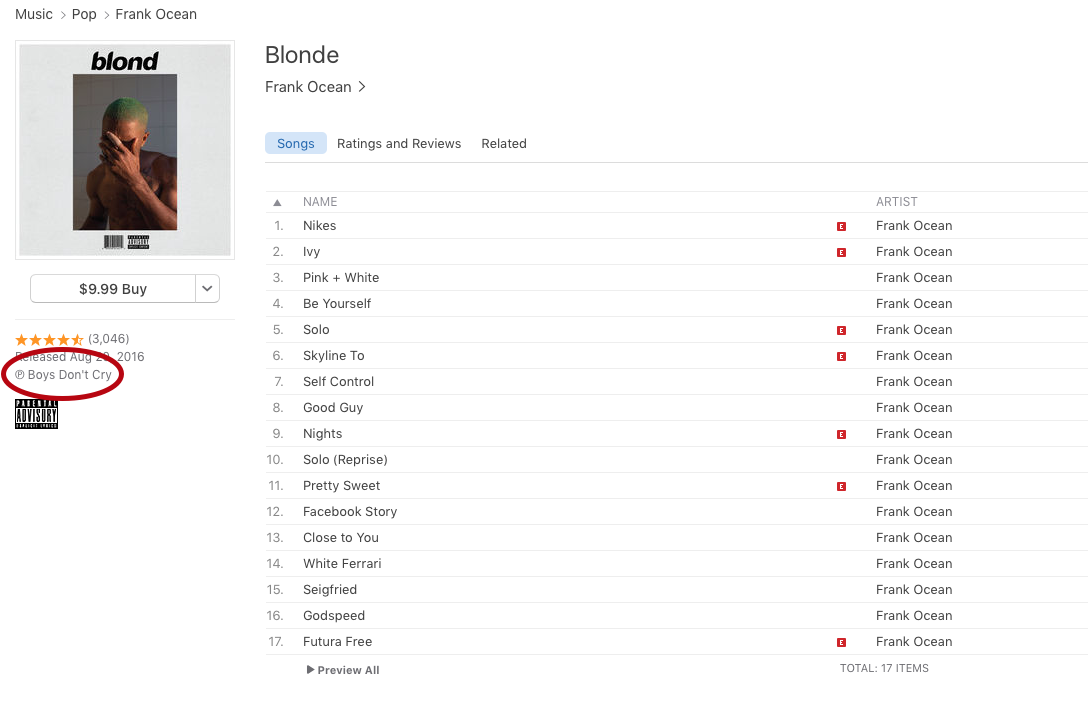