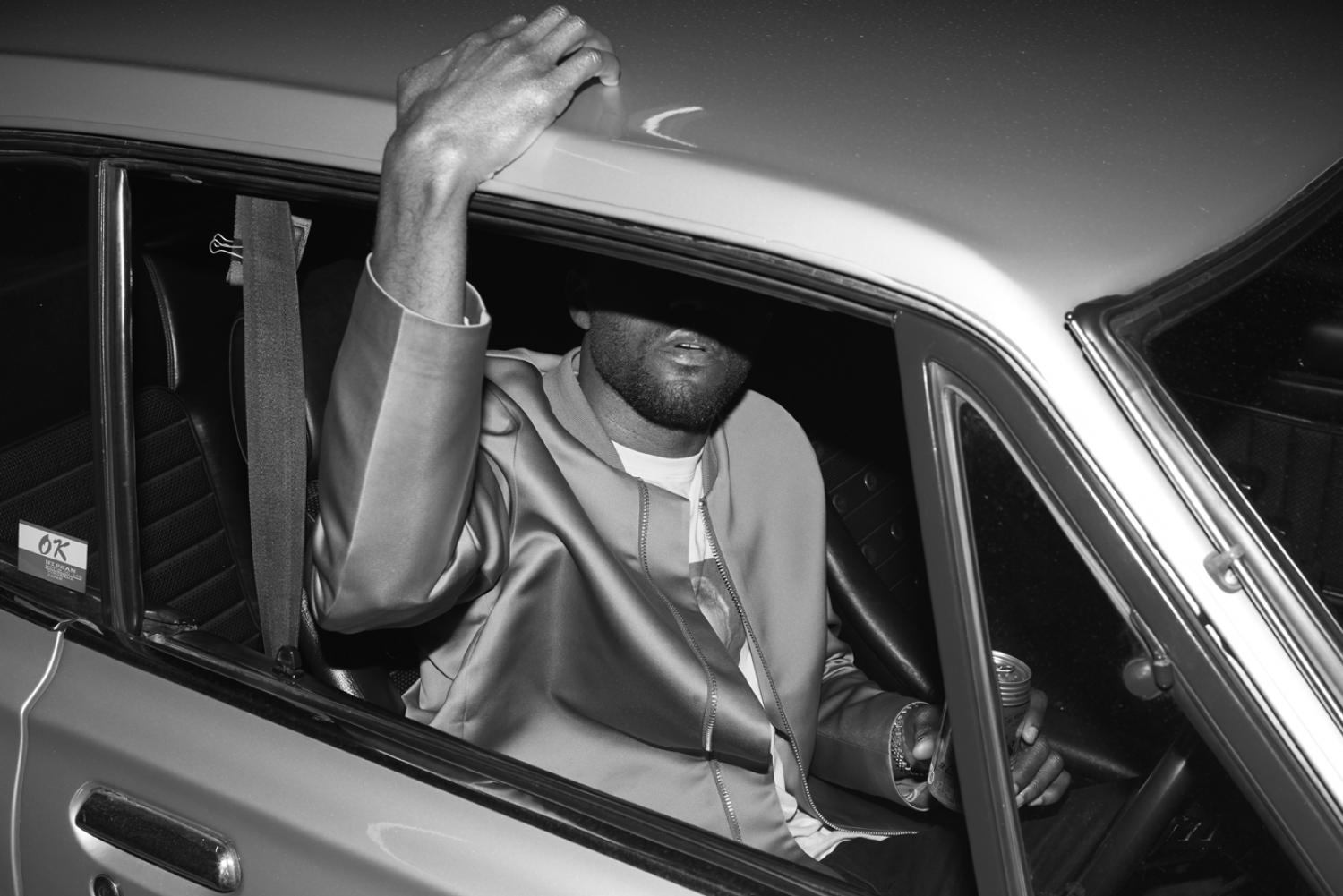 After months upon months of waiting, Frank Ocean’s forthcoming album Boys Don’t Cry finally has a release date.  According to The New York Times, the album will finally arrive this Friday (August 5th) via Apple Music.

Along with the release of the album, there is also expected to be some sort of short film & a printed publication titled “Boys Don’t Cry” that will be distributed at Apple stores.