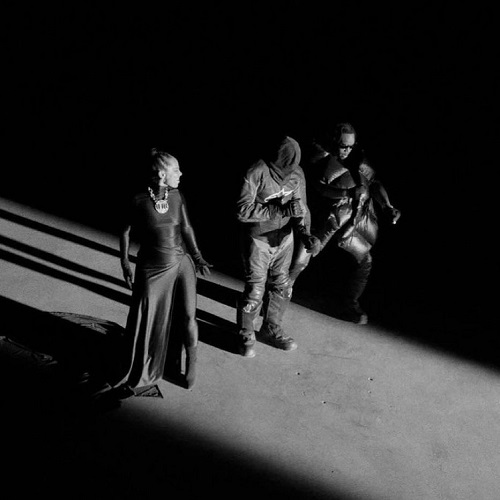 Fivio Foreign put together one hell of a run last year, now the New York rapper is looking to repeat in 2022 and tonight he kicks it off with a huge new single.

Months after Fivio made his show-stealing contribution to Donda, Ye has returned the favor by hopping on “City of Gods” along with Alicia Keys.

This won’t be the last time we hear this pairing working together though. Back in August, Fivio revealed that Ye would be serving as the executive producer for his debut album B.I.B.L.E.—which we’ve now learned will officially arrive on March 25th.

In the meantime, listen to “City of Gods” below.