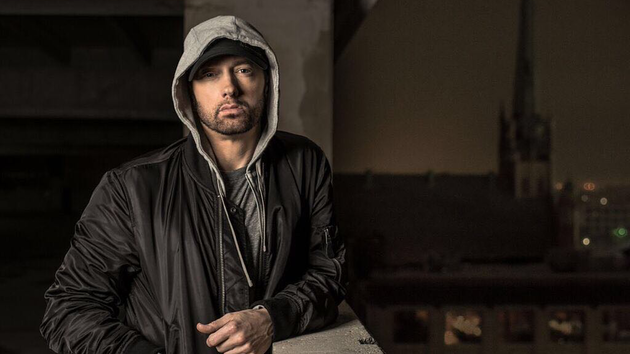 UPDATE: We finally have a release date.

Use as prescribed by your doctor. @eminem

Tucked away in the background of the photo is a mysterious “Revival” billboard, which at first glance may not seem like much. Upon closer review, you’ll notice the “E” in “Revival” at the bottom of the billboard contains Eminem’s signature backwards “E.”

Here’s where it gets good – the ad placed on the billboard is registered to Interscope Records, and their website is packed full of references.  If you call the number listed on the site, you’ll hear Eminem & Dr. Dre’s hit single “I Need A Doctor” played on the piano in the background while an automated voice talks about the “Revival” medication, keeping the Shady references flowing.

Check out the website here & be on the lookout for more information regarding Eminem’s new album Revival coming soon.

Look what arrived at the Shady offices today! @Yelawolf TRIAL BY FIRE comes out this Friday 10/27! #cdbaby