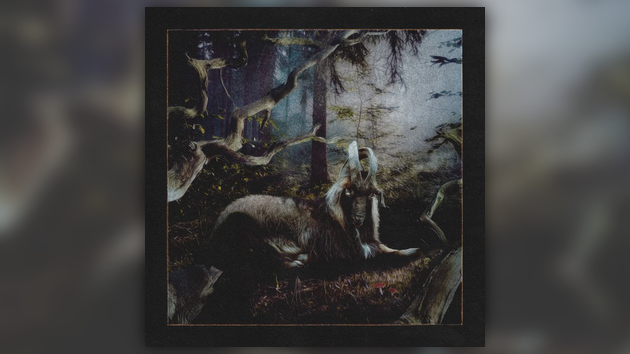 No tricks, only treats this Halloween.

Just moments ago Earl Sweatshirt announced that he will be releasing a brand new project titled Feet of Clay at midnight.

The project, arriving nearly one year after the release of Some Rap Songs, will be 7 tracks long and include contributions from MAVI, Alchemist & more.