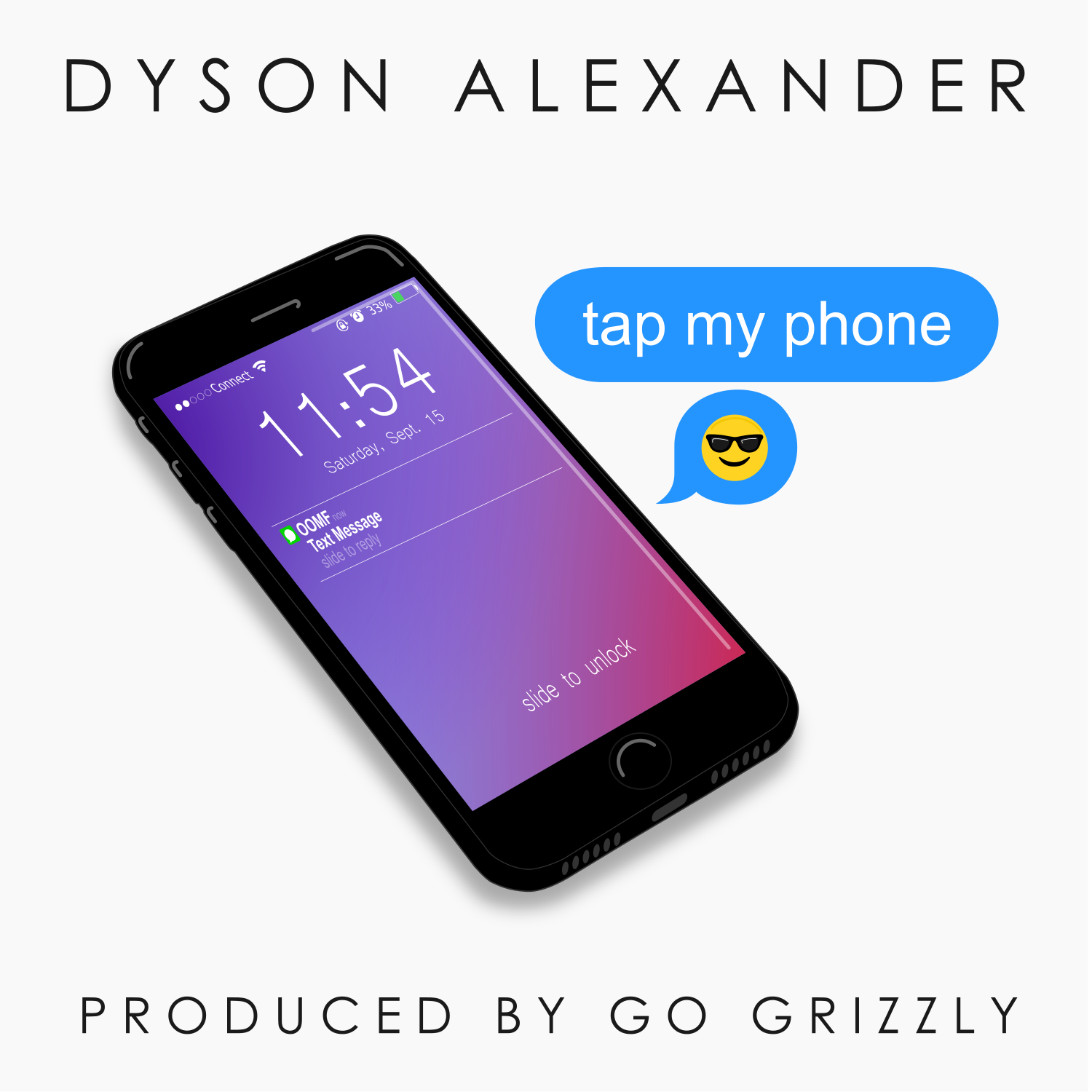 Teenage hip-hop sensation Dyson Alexander bursted on to the scene back in 2014 with his kid friendly single“Poppin Bottles,” which caught the ear of local DJ’s and tastemakers – eventually causing the record to receive regular air play during the mix-show segment of DC’s most prominent radio stations. Fast forward – the PG County native has established himself as a musical force to reckon with in and out the booth, rocking stages with the likes of 300 Ent.‘s Dae Dae and Freebandz General Future.

Entitled “Tap My Phone,” his latest Go Grizzly-produced audio contribution serves as the debut cut off his soon to be released One of Them EP and even garnered a nod from DJ Khaled. Expect the LVCHLD-directed visual for the high-energy cuffing season anthem to drop soon. Stream below.
18K GoldDyson AlexanderGo Grizzly