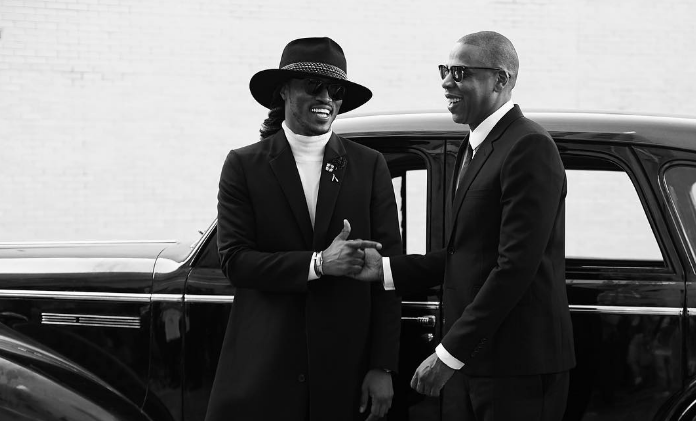 Nearly a year after its release, Future has finally landed his first platinum solo album as Dirty Sprite 2 reached the milestone earlier this week.  Just a few months ago his collaborate effort with Drake, WATTBA, also reached platinum status so overall its been a pretty successful year for the FBG leader. Congrats Future!