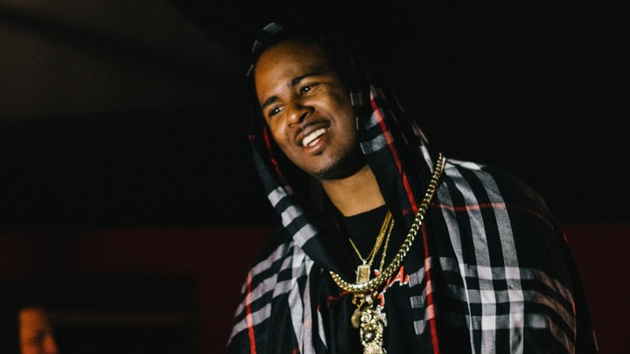 Drakeo The Ruler Acquitted of Murder

The verdict has been decided in Drakeo the Ruler’s murder trial.

Earlier today a jury at the Compton Courthouse acquitted the Los Angeles rapper of all charges of murder & attempted murder.

The Drakeo verdict is in — Drakeo’s been acquitted of all charges of murder and attempted murder.

The jury hung on a 2nd count of street gang conspiracy — a complex & convoluted charge that they’ll decide whether to refile on August 1. He will he in prison until at least then.

Drakeo stood accused of fatally shooting a man in Carson, CA back in December of 2016.