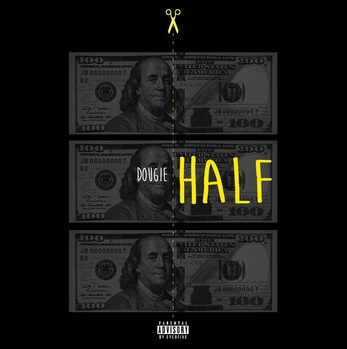 Just several weeks ago New Jersey hit-maker Dougie F released his renditions to Amine’s “Caroline” and Kehlani’s “CRZY”. His record prior to that titled “Buck 50” continues to do numbers on various streaming sites (like his SoundCloud).

To start of the new year, the Orange, NJ native is back and better than ever with his new banger “Half“. The fire new single serves as a quick appetizer, continuing the anticipation of his forthcoming project “Yellow Durag” (set to drop sometime in the near future).

Be on the lookout for more Dougie F and enjoy “Half” here: 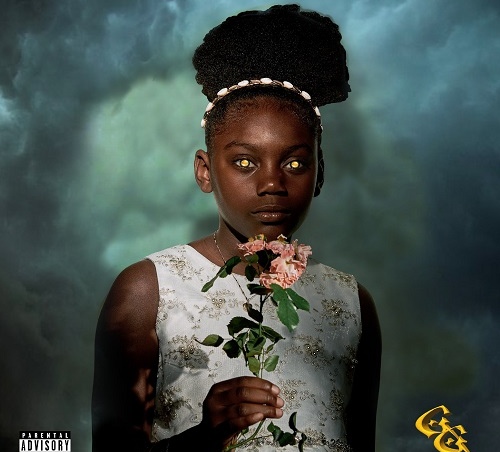 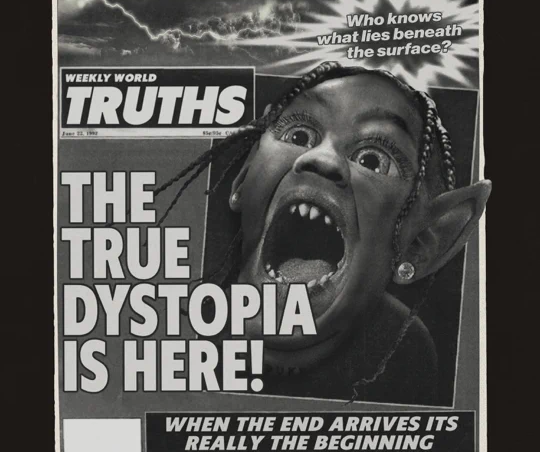