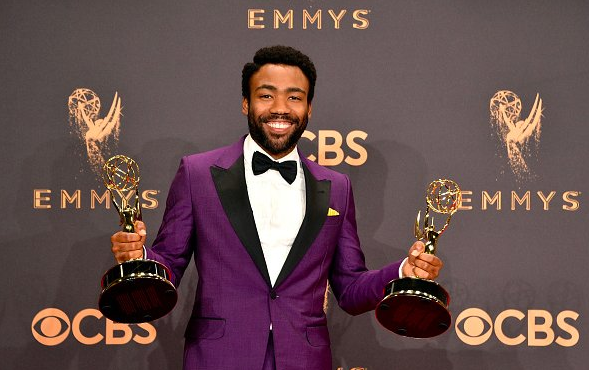 Glover kicked off the night by becoming the first black director to win Outstanding Director for a comedy series, following that up with another win in the lead actor category.

Perhaps the most notable moment of the night came after the show though, when Donald went on to speak about his collab project with Chance The Rapper:

“I don’t ever want to do anything because I’m forced to. I think once you do that, things start to get bad and you jump the shark. Also, I feel like if I don’t make a Chance the Rapper mixtape, like double mixtape, a bunch of 14 year olds are gonna kick my ass. They stop me on the street; it kind of scares me. So I feel like I gotta do something. I probably will.”