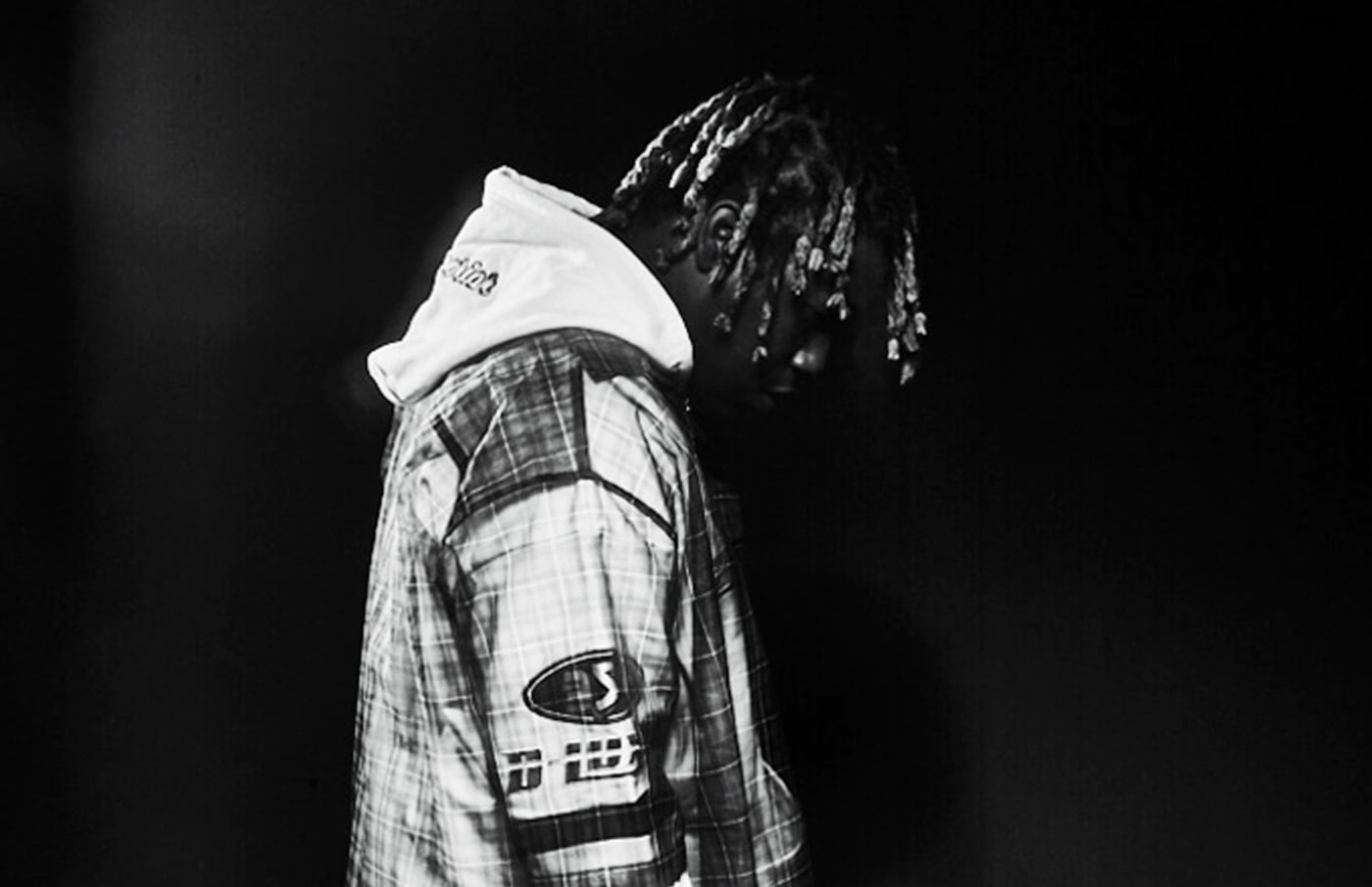 Don Toliver is just about ready to give us his new set of sounds.

Moments ago the Cactus Jack artist announced his sophomore album Life of a Don will officially arrive next Friday, October 8th.

The album serves as the follow-up to his breakthrough debut album Heaven or Hell which was released in March of 2020.