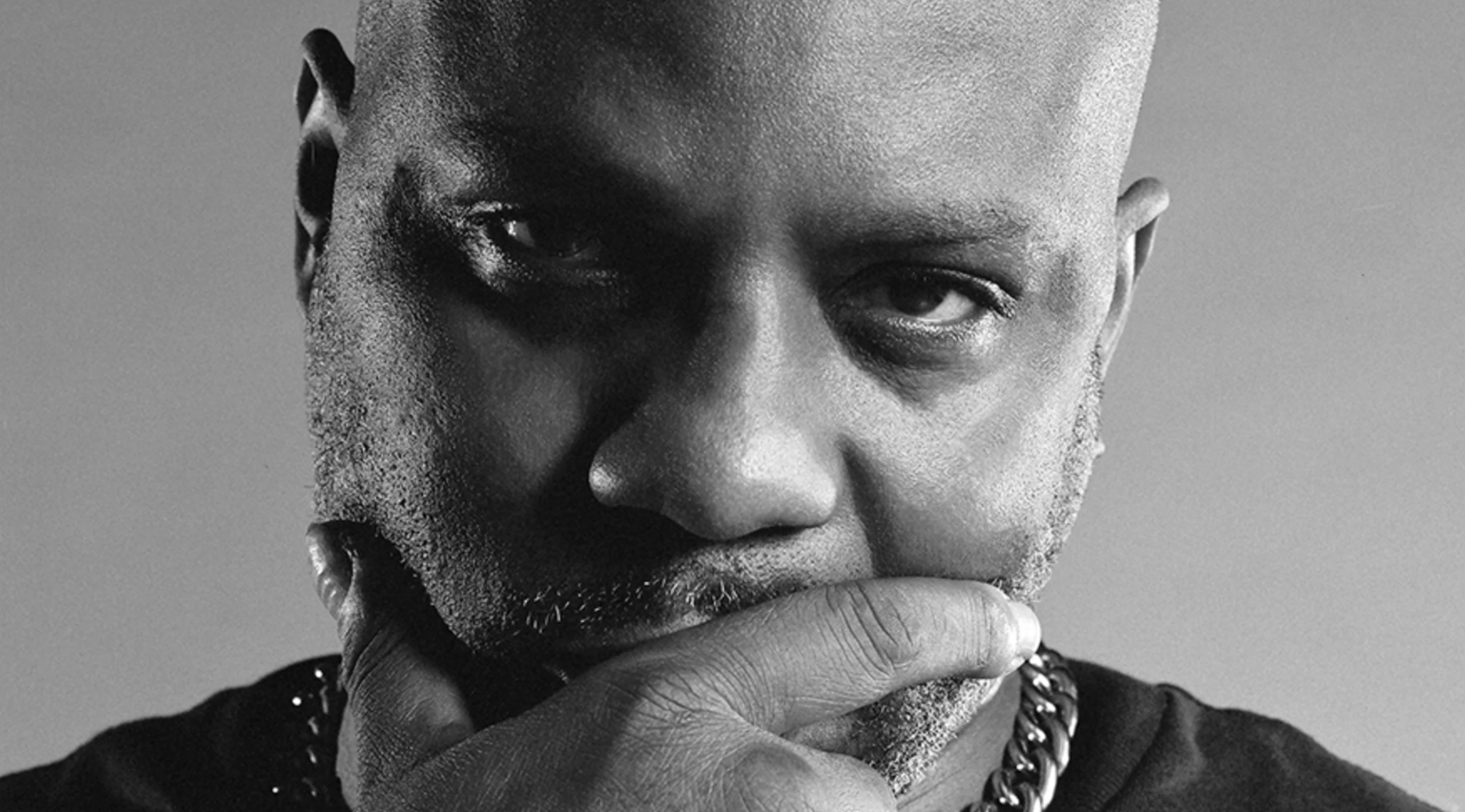 DMX’s legendary catalog grows even stronger tonight with the release of his posthumous album Exodus.

X began working on the album with Swizz Beatz in July of 2020 following his Verzuz battle with Snoop Dogg—ultimately completing the project over the course of two months.

While speaking with Complex earlier in the week, Swizz revealed X’s plans to make Exodus his final album.

X was tired. The whole time we were doing the album, he was excited, but he was like, “I think this is going to be my last album.” I was just like, “Let’s get through this and then let’s see; let’s judge it later, let’s not judge it now.” I just tried keeping him in the now spirit, instead of thinking about what he’s not gonna do.

At thirteen tracks long, Exodus includes features from Lil Wayne, The LOX, Griselda, Snoop Dogg and many more, as well as a highly-anticipated collab with Jay Z and Nas.