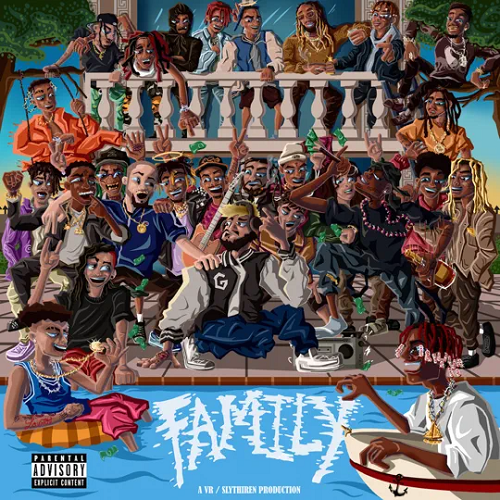 The Palm Beach-raised producer has greatly contributed to the thriving Florida music scene over the past five years, now he’s shifted focus to step into the spotlight with his first lead release.