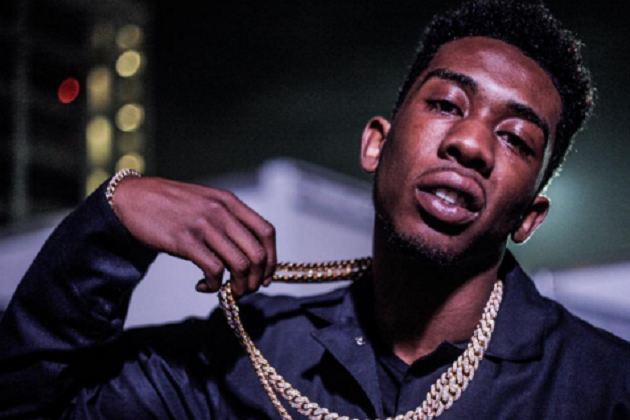 Desiigner officially has the No. 1 song in the country

After a boost from the coveted Kanye West co-sign earlier this year, Desiigner officially has the biggest song in the country, as his hit single “Panda” has reached No. 1 on the Billboard Hot 100 charts.  Desiigner rose to fame rather quickly due to “Panda” going viral after its release back in December, with the song just now peaking in April.  Let’s see if he can follow this up with another quality release.