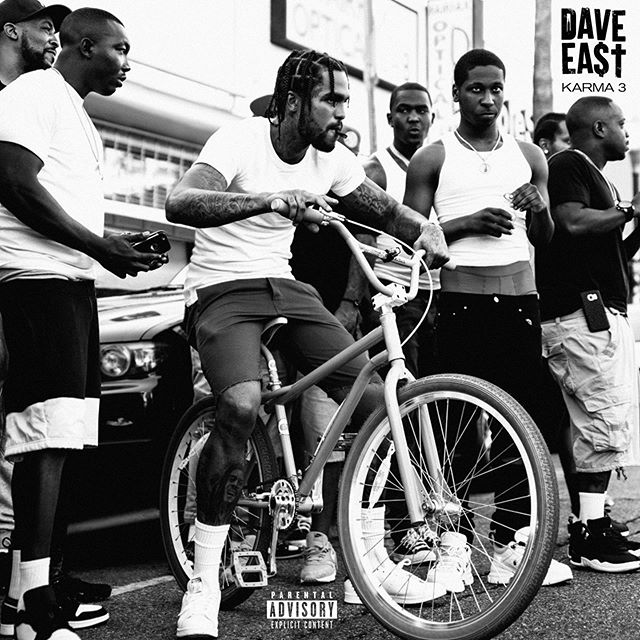 Two years following the release of Karma 2—Dave East is ready to let the world hear the latest installment.

A short while ago the Harlem rapper announced Karma 3 will officially touch down one week from Friday, on August 14th.

Last time we heard from Dave was on the release of his debut studio album Survival back in November of 2019.