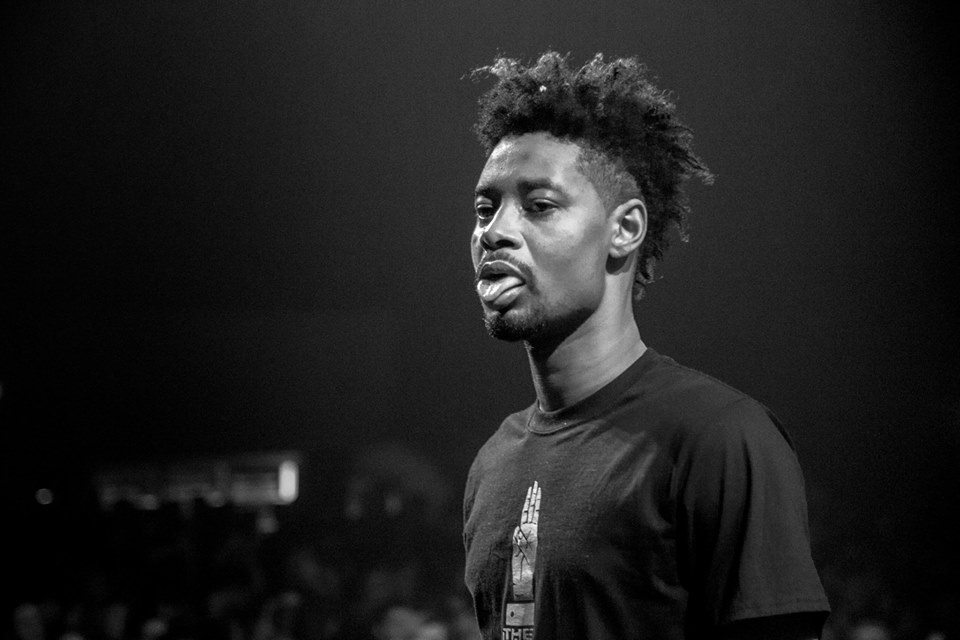 It’s been nearly three years since now Danny Brown dropped his Old album, but we finally have an official release date for his forthcoming effort.  The project titled Atrocity Exhibition will impact on September 30th & is set to feature the likes of Kendrick Lamar, Earl Sweatshirt, Ab-Soul & more.  Check out the full tracklist & artwork below.