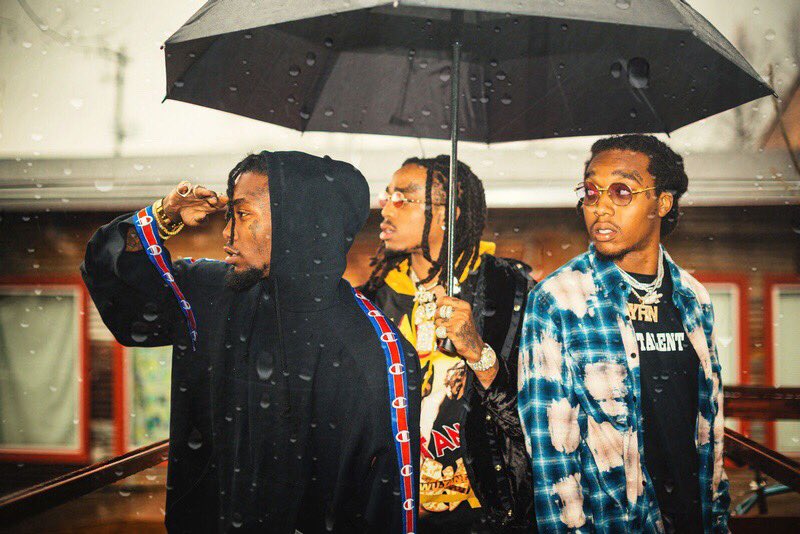 “Culture II” Will Be Executive Produced By Kanye West

While the anticipation for Culture II skyrockets, Migos keep on adding fuel to the fire.

After recently announcing that the first single from the album is on the way, it was revealed today that the project will be executive produced by none other than Kanye West.

This shouldn’t come as a complete shock though, as Kanye has been spotted cooped up in the studio with the Atlanta group multiple times over the past few months.