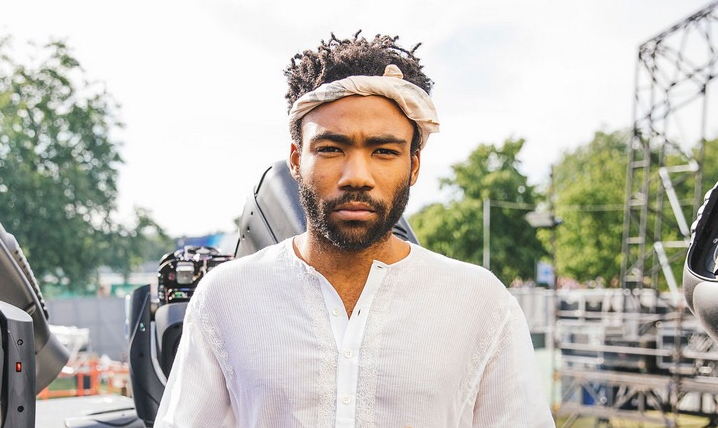 UPDATE (11/10): After premiering the first single from the project earlier today, Childish Gambino has now revealed the tracklist & release date for his upcoming album. Peep the tracklist below & pre-order Awaken, My Love! which drops on December 2nd here.

ORIGINAL POST: Ever since his Joshua Tree performance back in September, the anticipation for Childish Gambino’s forthcoming album has intensified & tonight he has finally announced the title.  After reports began swarming in last week that Gambino would be dropping an album titled Awaken, My Love! in December, it looks like that’s been confirmed as he just tweeted out the same title, along with artwork, moments ago. 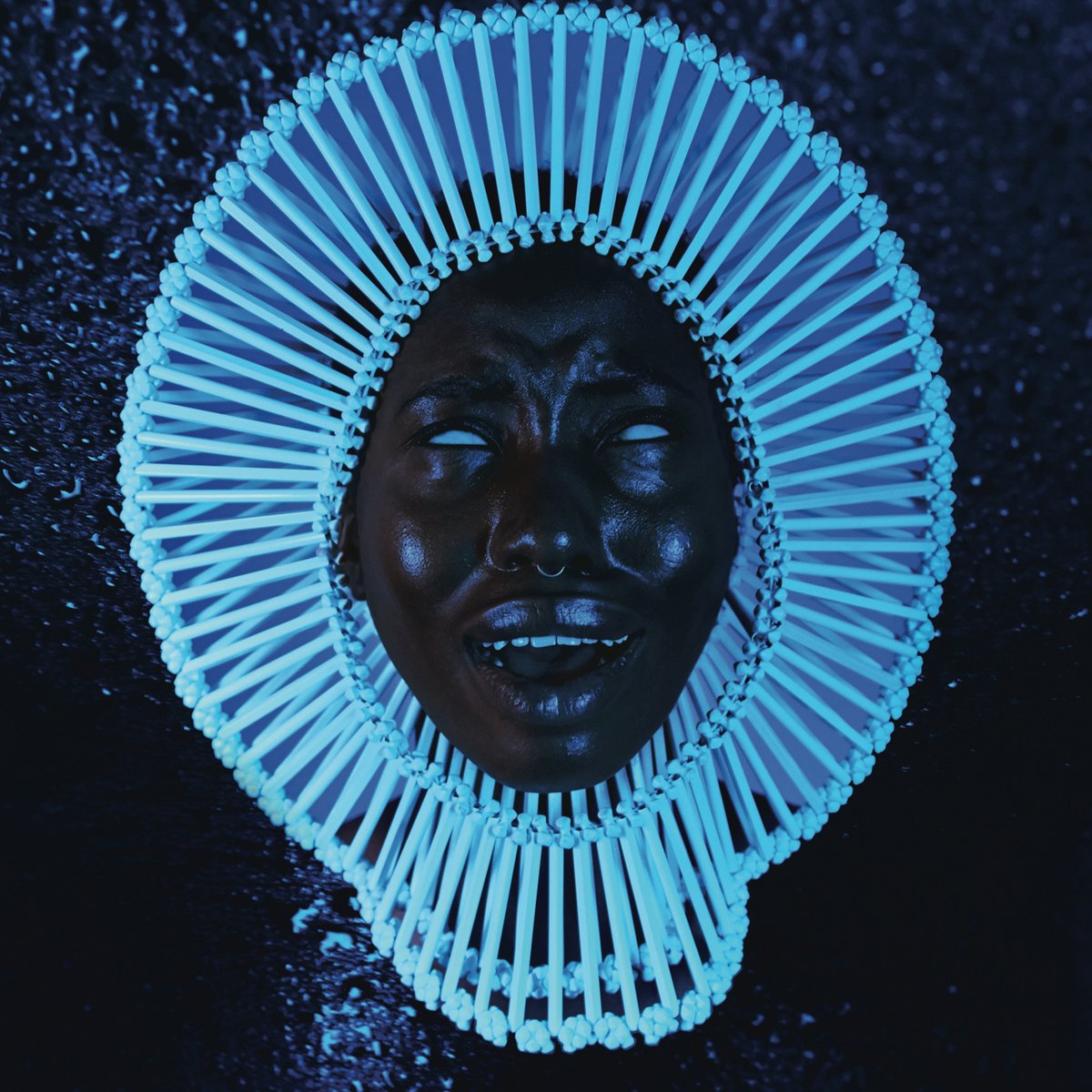