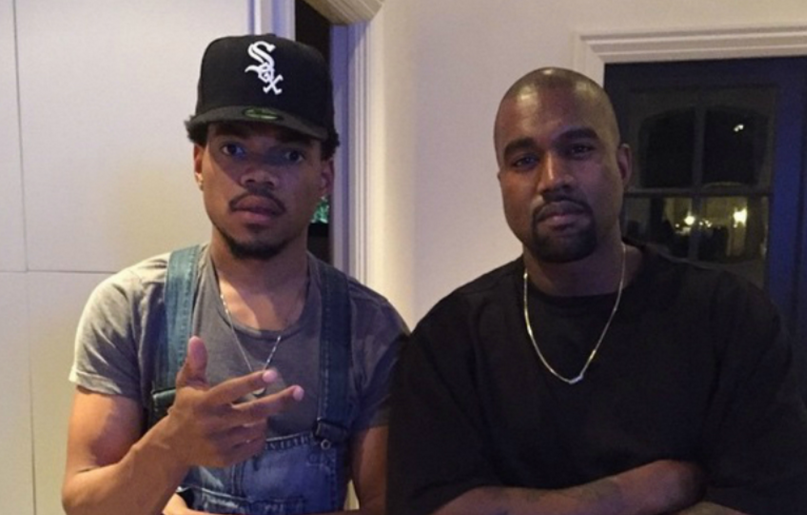 Chance The Rappers speaks on collab with Kanye

After the release of his Coloring Book mixtape back in May, Chance The Rapper sat down with Zane Lowe of Beats 1 Radio where he revealed he and Kanye West had been discussing putting out an album together titled Good Ass Job.

For a few months the project was completely swept under the carpet until Chance’s recent interview with Power 106 when he addressed the album once again:

“The Good Ass Job, that’s something that’s just been a dream for me,” Chance explains. “I’m a Chicago kid, so I’m a super ‘Ye fan, and I used to watch all the, you know, YouTube videos and, like, him speaking. And I remember just watching a video a long time ago where he would go on, he was explaining, you know, how you have your College Dropout, and then you go back you have your Late Registration, and then you finally get your Graduation. And after you graduate, you gotta go get a Good Ass Job.”

“And all of those things are albums that shaped my life, but I just, I cannot wait to, you know, really just bunker down. We definitely have at least two songs I could say I know would be on Good Ass Job, but to be, you know, back in the bunker and be at the spot and have that time to just sit and make stuff everyday is my dream.”

Watch the discussion below:

We sold out a stadium && come Sept 24, the attendance record will be broken at the cell. Thank u CHICAGO!! #MCD