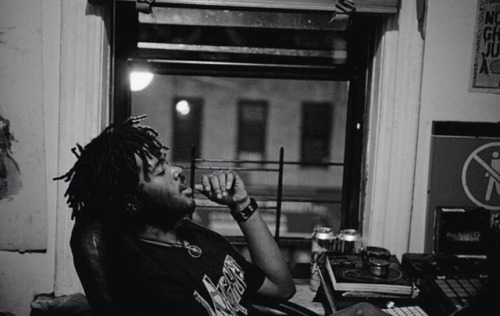 Capital STEEZ’s “King Capital” Will Be Released This Year

Despite Pro Era announcing earlier this year that Capital STEEZ’s long-awaited King Capital album would finally arrive on December 23rd, Joey Badass has confirmed this is no longer the case.  See his now-deleted message below. 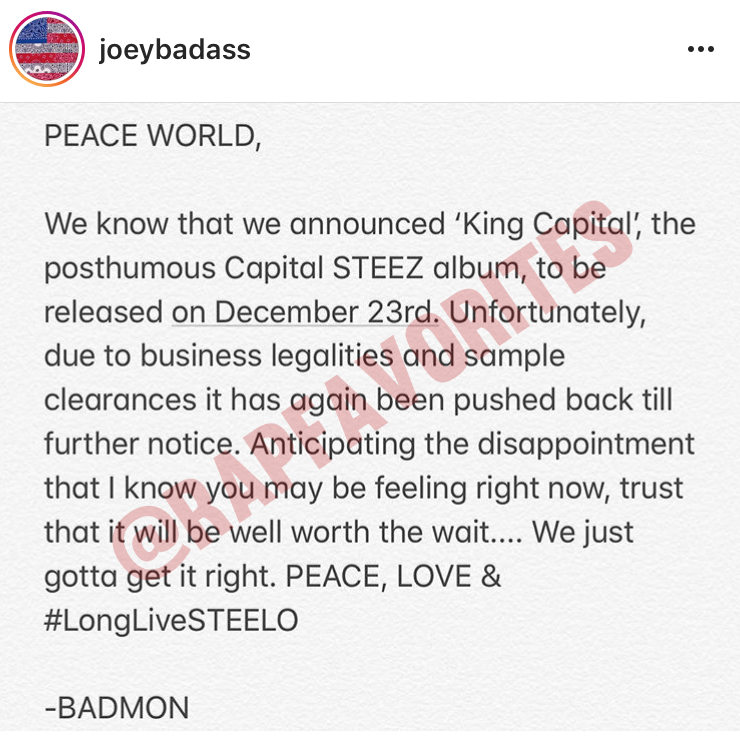 ORIGINAL POST: It’s hard to believe that it’s been nearly 5 years since the passing of Capital STEEZ & with the third annual STEEZ Day Festival going down yesterday in NYC, the Pro Era boys had a major announcement to make.

On December 23rd of this year, STEEZ’s posthumous debut album King Capital will finally arrive.  Watch the announcement below.