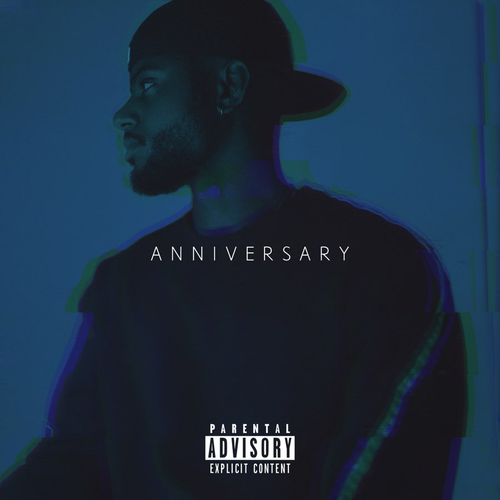 Exactly five years to the day after releasing his breakout debut album TRAPSOUL—Bryson Tiller is back with his new album Anniversary.

At 10 tracks long, Tiller remains solo throughout the majority of the album despite the lone feature of none other than Drake.