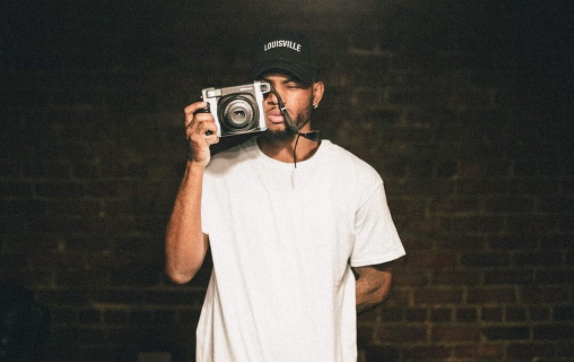 After months of teasing his sophomore album, Bryson Tiller has confirmed the project is finally complete.  Check out the announcement below & be on the lookout for more regarding the album coming soon.

sophomore album complete. i always feel like i got a lot more to say whenever i’m “done” but i’ll save it for the next one i guess

Last month Tiller revealed he’s been working on his forthcoming album True to Self & it looks like he’s been making some serious progress. Check out some pictures he shared on his snapchat below. 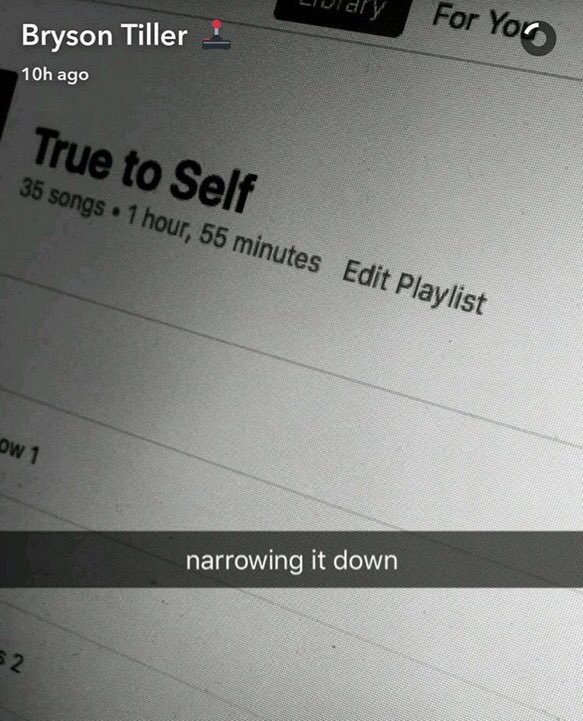 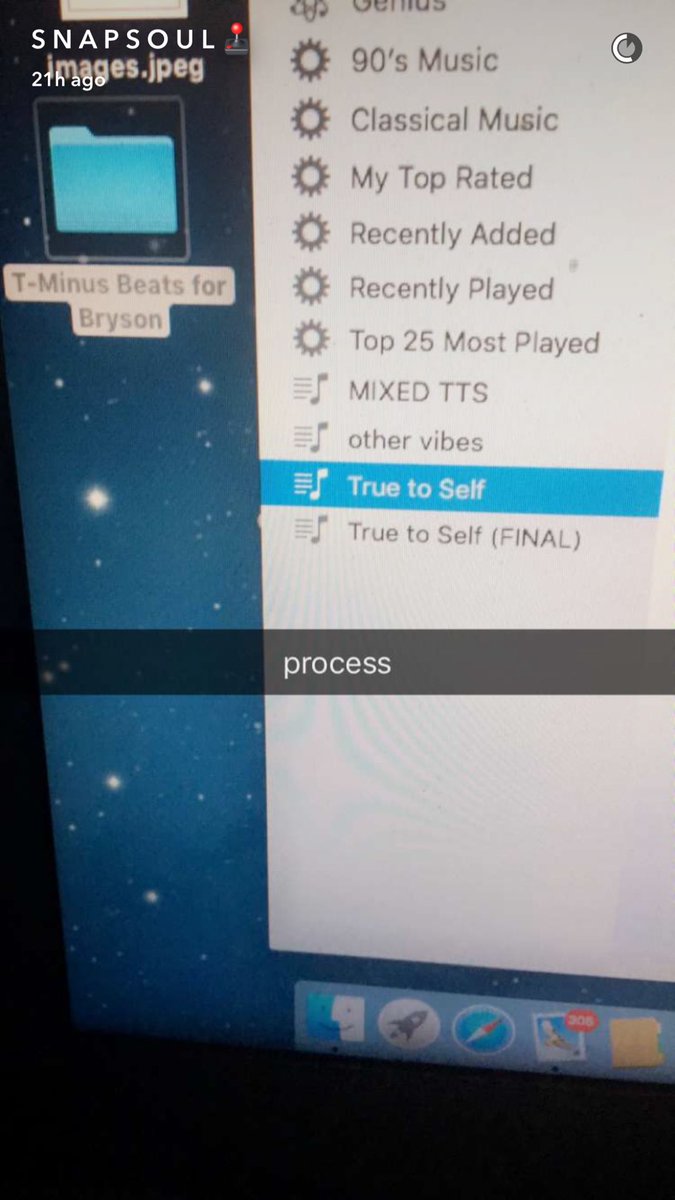 ORIGINAL POST: Bryson Tiller has finally announced the title of his sophomore album.

After giving us T R A P S O U L back in October of ’15, Tiller has been relatively quiet but tonight he’s decided to shed some light on the upcoming project.  Taking to Twitter he revealed the title of the new album to be True to Self.  See the announcement below & be on the lookout for more regarding the project soon.

im working on this album called True to Self, non-stop until it’s finished. then it’s yours.