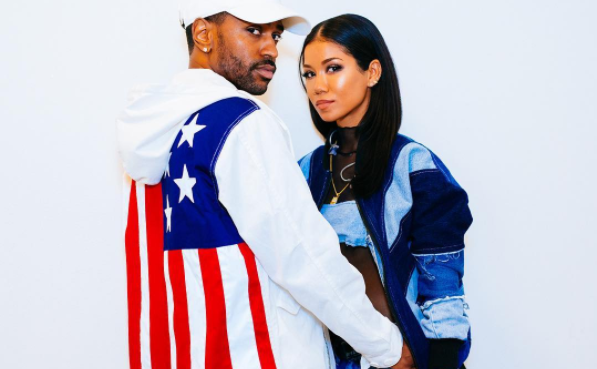 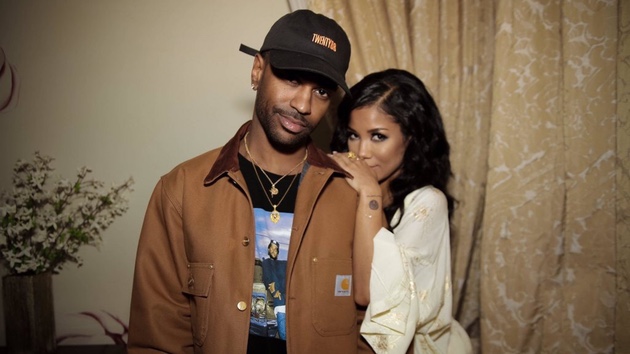 Back in April Big Sean & Jhené Aiko formed the duo TWENTY88 to release their debut self-titled album & today Sean revealed what the future has in store for the pair.  With his forthcoming solo album arriving shortly, Sean announced that TWENTY88 will in fact be dropping another project in 2017, following both parties’ individual drops.

See the announcement below & be on the lookout for Big Sean’s new album coming very soon.

Thank you the next @twenty88 album is coming next year. We gon get our solo’s off too though! #Dons #Soulmates #88 https://t.co/bXNP2VxAbd