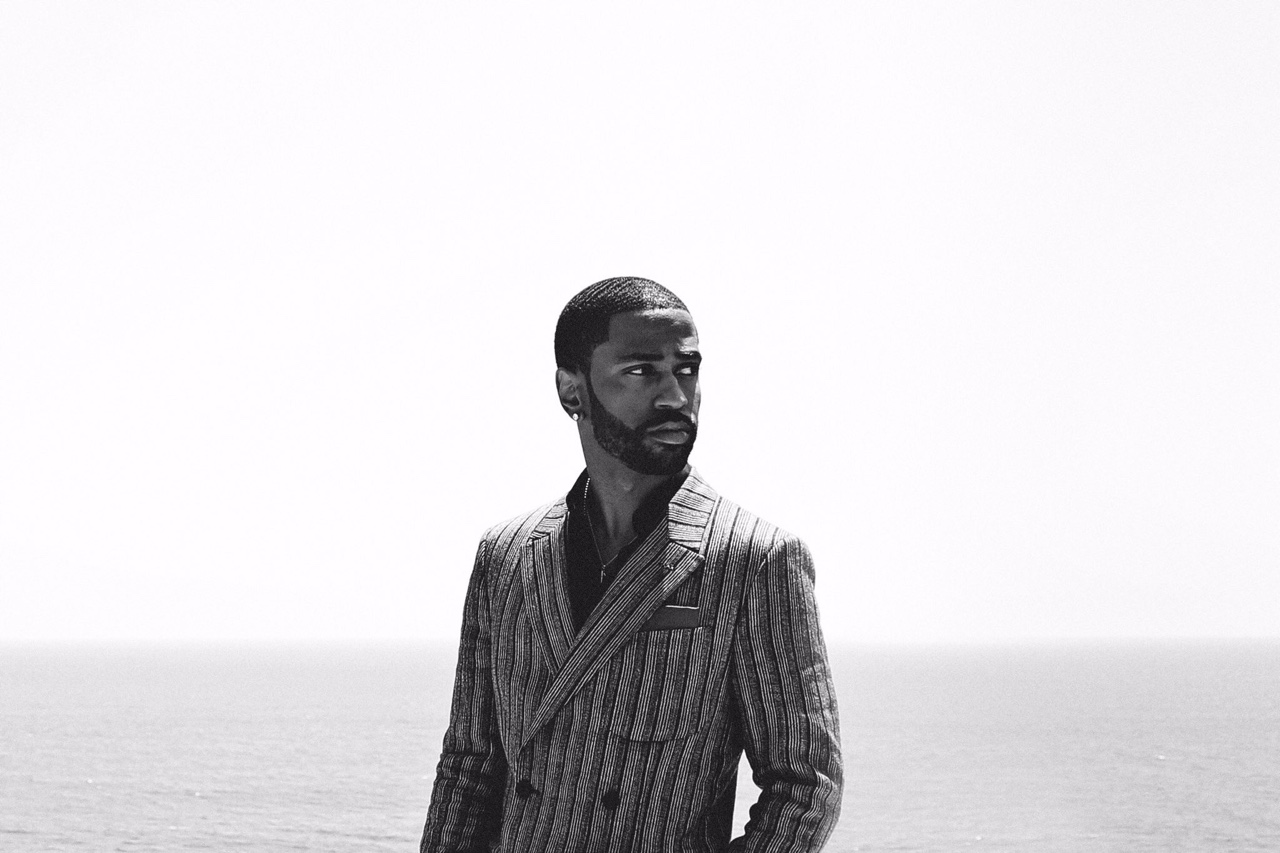 After teasing his forthcoming project for the better half of the past year, Big Sean has revealed that his new album is in the finishing stages.  We first heard about the album back in February when Sean declared it to be some of his “best work so far.”  The album will serve as the follow-up to his TWENTY88 collaborative project with Jhené Aiko which was released in April.  Keep an eye out for more details coming soon!

Album 4 is upon us… Well 5 if you include Detroit, I do. Finishing now, details soon!

5 years ago today I dropped my 1st album “Finally Famous”. Thank you for all the love n support since. The more I think about it, the more emotional I get. New album soon