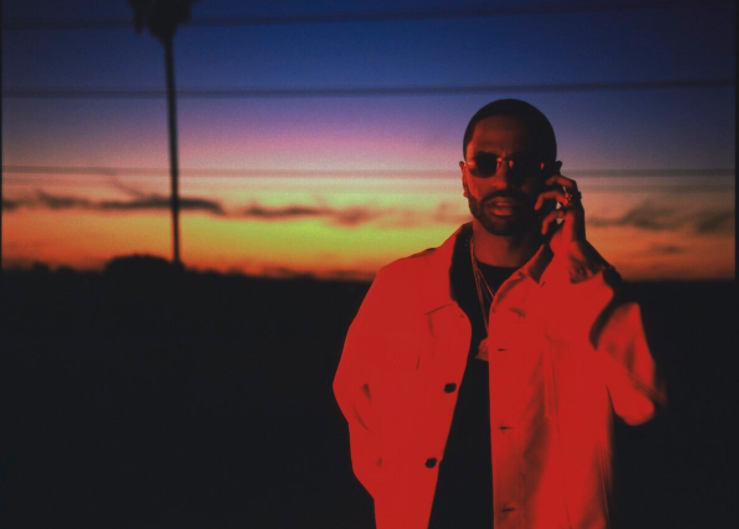 UPDATE (2/1): As the album will officially touch down at midnight, Big Sean unveils the “I Decided” trailer. See below.

UPDATE(1/30): With his new album I Decided set to arrive in just a few more days, Big Sean has revealed the tracklist for the project. Check it out below.

Moments ago Sean revealed that his new album I Decided will officially arrive on February 3rd.  Check out the cover below & check back at midnight to hear his latest single “Moves.”