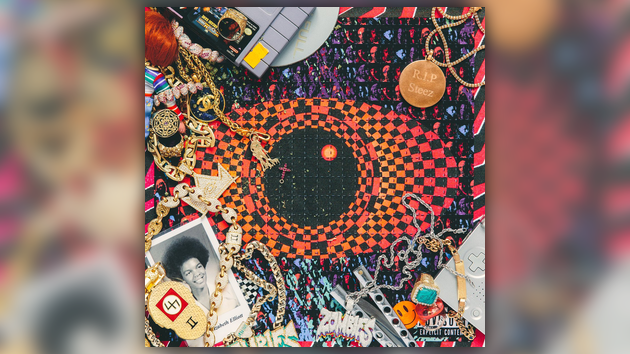 Earlier in the week Beast Coast brought back Rap City while building anticipation for their upcoming debut album (as a collective), and now today they’ve given us an official release date.

On May 24th, the New York-based supergroup consisting of Pro Era, Flatbush Zombies & The UA will release their highly-anticipated joint effort, Escape From New York.

Check out the announcement & artwork below.