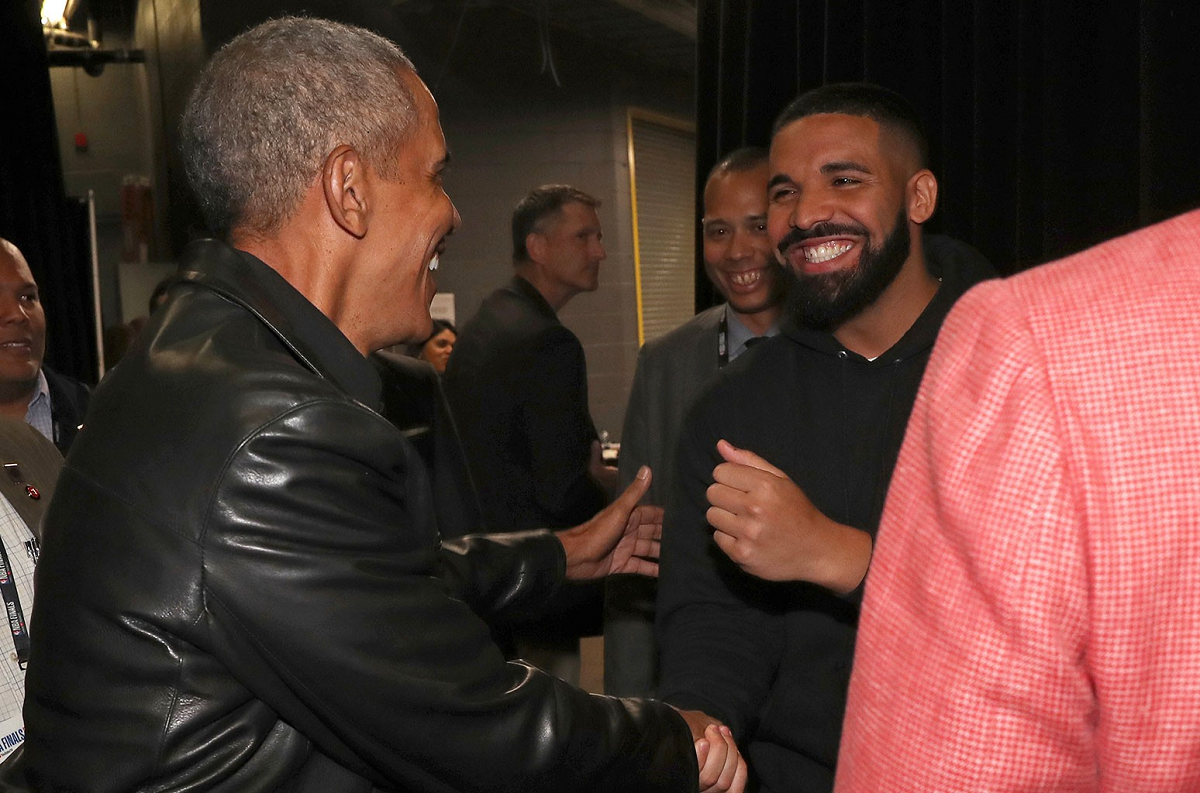 Barack Obama Gives Drake His Blessing to Play Him in Biopic

With a Barack Obama biopic inevitably to come, Obama himself has given Drake the blessing to portray him.

Nearly a decade ago Drake revealed that it was a professional goal of his to play Obama if the role ever came about, noting that he was more than up for the challenge. When the 44th president sat down with Complex this week, he officially gave Drake his stamp of approval.

Drake seems to be able to do anything he wants, that is a talented brother. Drake has, more importantly, my households stamp of approval. I suspect Malia and Sasha will be just fine with it.

Check out the full interview below.