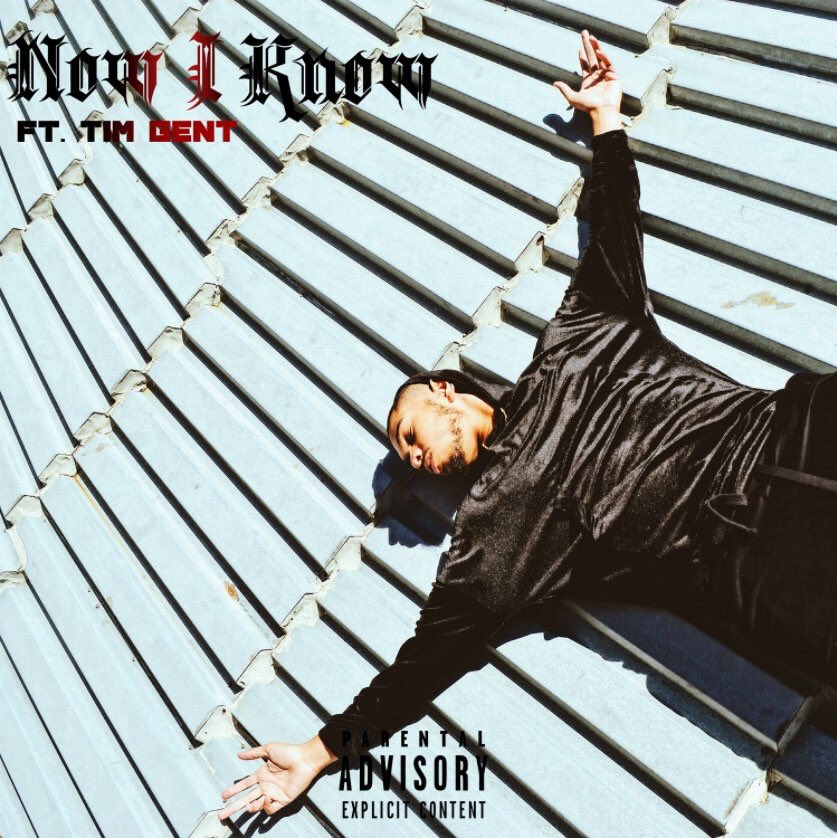 After a successful 2016, Rockland County MC Ashoka drops his first single in collaboration with distribution powerhouse EMPIRE, “Now I Know.” With a guest verse from Nashville, TN firecracker Tim Gent and production from RASCAL, “Now I Know” is a braggadocios display of exactly why both Ashoka and Tim Gent are becoming known as two fast rising stars in the hip hop world. The connection between north and south here is strong as Ashoka and Tim trade off in a flurry of intelligent and thoughtful verses. Ashoka has proven time and time again that his skill level is way beyond average, and with this new partnership with EMPIRE is hungrier than ever. When asked about the project this is what Ashoka had to say:

“This song was more of a message, a statement if you will. To all my followers, believers, non believers. This message being “Now I Know” and I’m more sure than ever, hence the last line of the song “we used to be scared, but now shits hard to doubt, now I know”. I wanted these to be the first words the world heard from me in 2017. This message and attitude is a representation of the space that I am in coming into 2017, and it’s only up from here.”

Make sure you check out “Now I Know (Ft. Tim Gent)” and follow Ashoka on social media for updates on new releases, tour dates, and more.