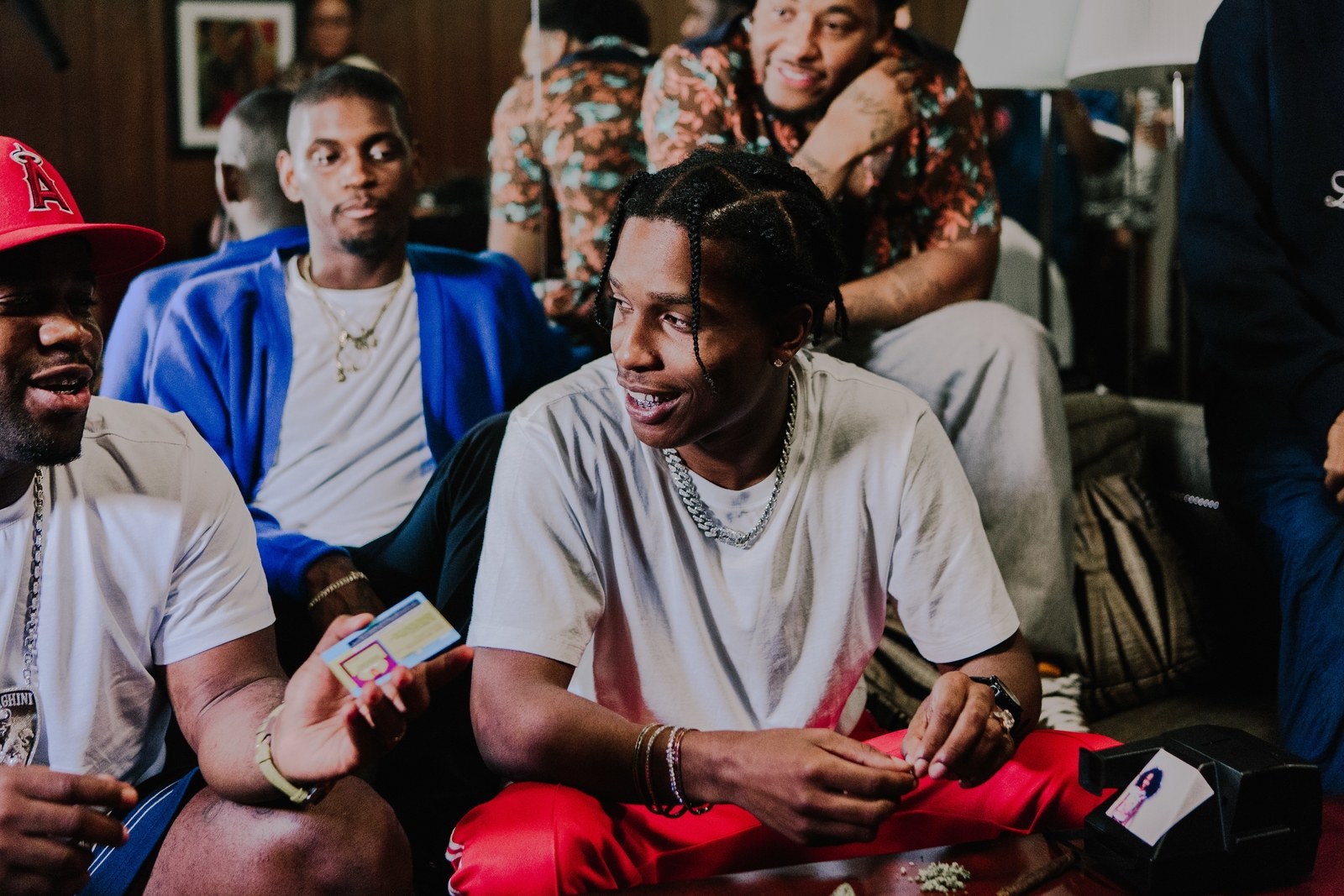 With the Cozy Tapes Vol. 2 having been out for some time now, all focus has shifted back to A$AP Mob frontman A$AP Rocky.

Sitting down with GQ to cover this seasons’ GQ Style holiday issue, Rocky once again went into detail about his highly-anticipated forthcoming solo release.

Before doubling-down on his claim that the album will arrive this year, Rocky provided some insight on what went into the record:

“My new album is really about testing new sounds. People are scared to test new sounds, so they go with what’s current ’cause it’s the easy thing to do. The top 100 songs sound a certain way. People cater more to that because it’s a bigger demographic behind that, or it’s a guaranteed demographic behind that. I prefer to experiment and have my crowd grow with me and to reach new crowds. I don’t just rap—I actually make music. That’s why it takes time. These sonics represent me.”

Check out the full interview on GQ here.