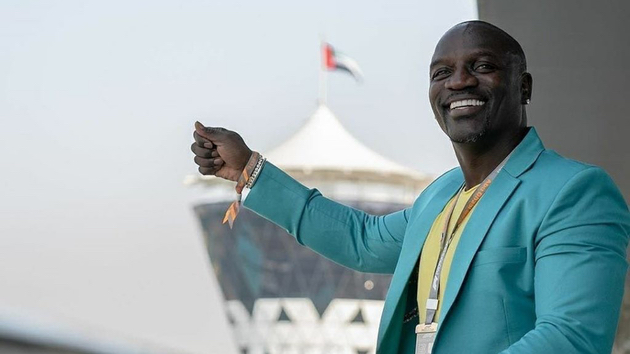 The 46-year-old rapper turned businessman announced on Monday that he has finalized an agreement with Senegal’s state-owned tourism company SAPCO to bring Akon City to life.

Akon City began the first stage of its 10-year build back in March of 2019, with stage two expected to kick off in 2025.  The tourism-focused city will reportedly run exclusively on Akoin, the cryptocurrency launched by Akon back in 2018.

According to a spokesperson for Senegal’s tourism ministry, the mission is to build a sustainable tourism village that would “campaign for the environment.”

Just finalized the agreement for AKON CITY in Senegal. Looking forward to hosting you there in the future