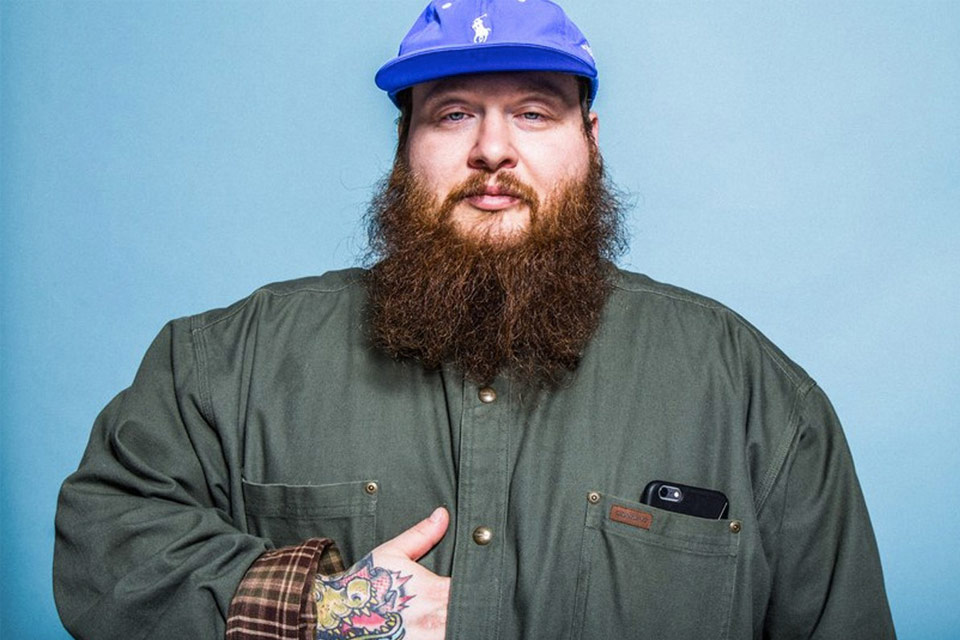 Sitting down with Zane Lowe for an exclusive Apple Music interview, Action Bronson has given an update on his forthcoming Blue Chips 7000 mixtape.  According to Bronson, he’s in the process of finishing up the project & expects it to drop later this month as soon as its finished. Listen to the interview below.