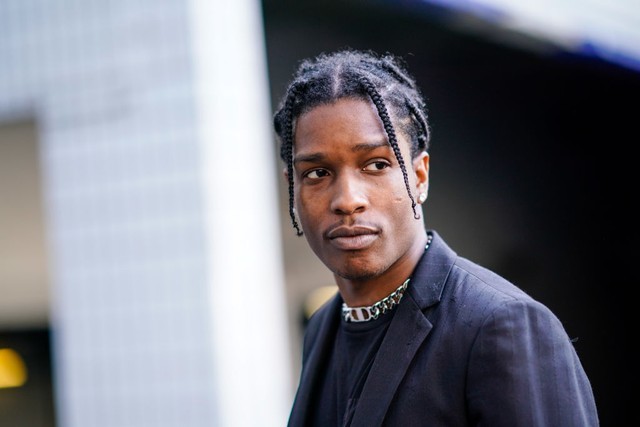 After remaining detained in Sweden for the last three weeks, A$AP Rocky has now been formally indicted in his assault case.

Rocky appeared in front of the Stockholm District Court today where they ultimately decided to charge the New York artist with aggravated assault.

Rocky stands accused of assaulting a man in Stockholm on June 30th as he was passing through the city on tour, however he claims that he was not the aggressor.  He will remain in jail until his trial and faces a maximum prison sentence of two years.