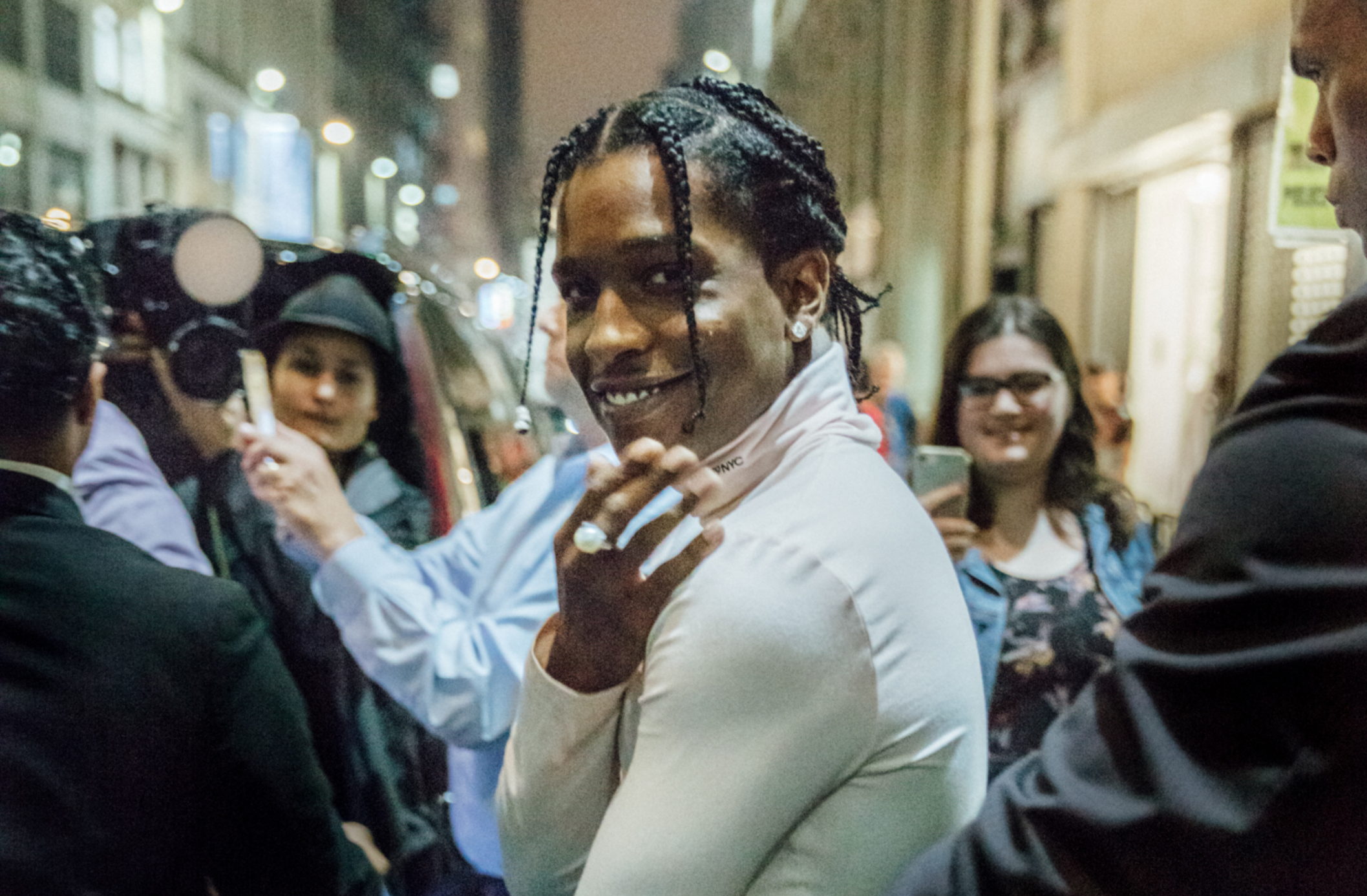 The 30-year-old New York artist will be held in Stockholm for the next two weeks while authorities continue to investigate an assault charge.

On Wednesday Rocky was arrested for assault after a scuffle was reportedly instigated by a man following Rocky & other members of the A$AP Mob.  Cell phone footage captured the moment several of the A$AP members repeatedly warned the men to stop following them.  After ignoring their requests, things turned physical and you can see one man get tossed to the ground by Rocky.

Check out the footage below.

SO A FEW DRUG ADDICTS ARE NOT MY FANS , WE DONT KNOW THESE GUYS AND WE DIDNT WANT TROUBLE , THEY FOLLOWED US FOR 4 BLOCKS , AND THEY WERE SLAPPING GIRLS BUTTS WHO PASSED , GIVE ME A BREAK