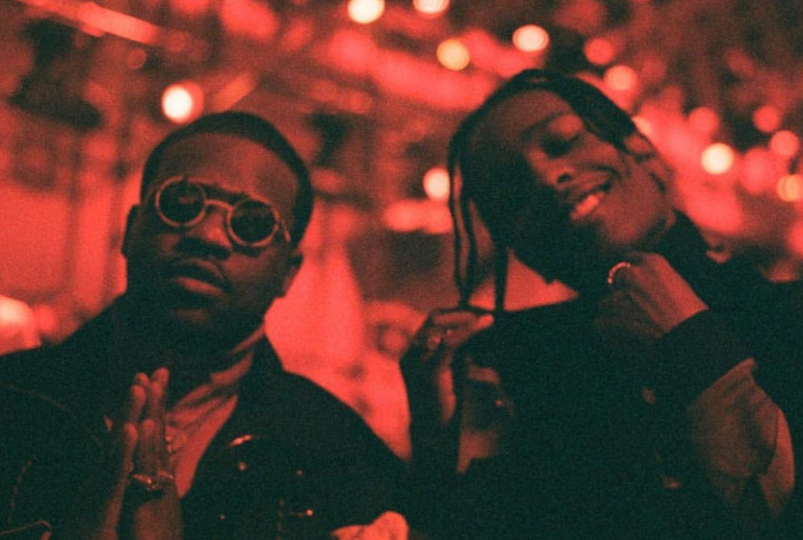 This past All-Star Weekend A$AP Ferg caught up with the folks over at Complex for a quick interview where he revealed his plans for 2017.

Aside from his next solo release Still Striving, Ferg says the Mob will be putting out Cozy Tapes Vol. 2 in the near future.  According to Ferg the project is already complete & in the process of getting mixed. Check out the clip below.

Touch the sky #stillstriving on the way