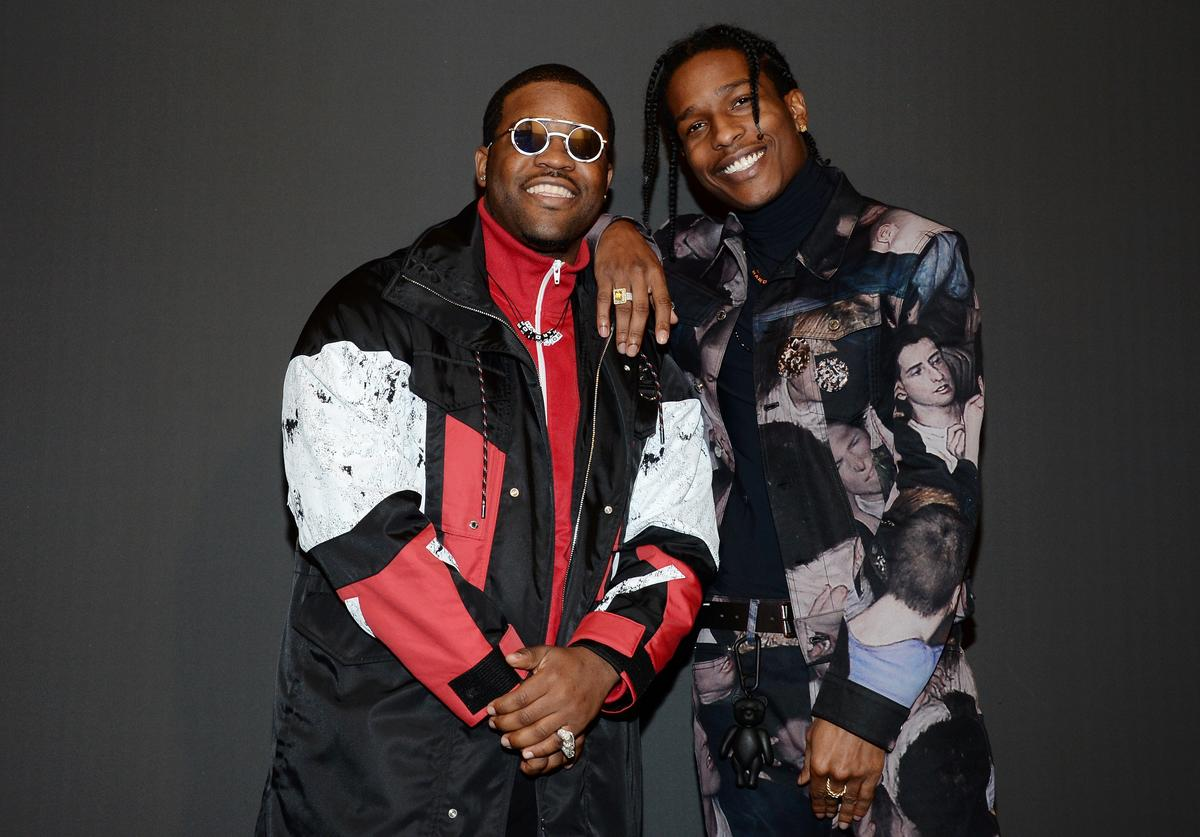 UPDATE: Contrary to statements made by A$AP Illz & A$AP Bari—A$AP Nast has now chimed in rebuking all reports that Ferg has been removed from the A$AP Mob.

Taking to Twitter overnight, Nast said “THE TRAP LORD WAS NOT AND WILL NOT BE KICKED OUT OF A$AP FALSE NEWS EVERYBODY GO HOME NOW.”

Nast’s response came just a few hours after Illz made the public comment on Instagram that Ferg had been kicked out of the Mob, citing that he’s “burnt out” and that “Mr. Anthem can’t get right.”

Once regarded as one of the A$AP Mob’s heavy-hitters—Ferg is reportedly no longer a member of the New York collective.

According to A$AP Illz, who co-founded the A$AP Mob alongside A$AP Bari and the late A$AP Yams, Ferg has been removed from the group after deciding his music is no longer up to par. In a story posted to Instagram, Illz said “Ferg aint ASAP NO MORE sorry guys. That n***a burnt out, songs dumb trash Mr. Anthem can’t get right.”

Bari seemingly confirmed the news on an Instagram post about the situation, commenting Illz “said what he said” before reiterating that Illz “started A$AP” and that if it wasn’t for him the collective would not be where they are today.

ASAP Bari confirms that ASAP Ferg is no longer part of ASAP Mob after ASAP Illz said he ain’t ASAP no more because he’s burnt and his songs are “dumb trash”?? pic.twitter.com/OYLABH5q6A