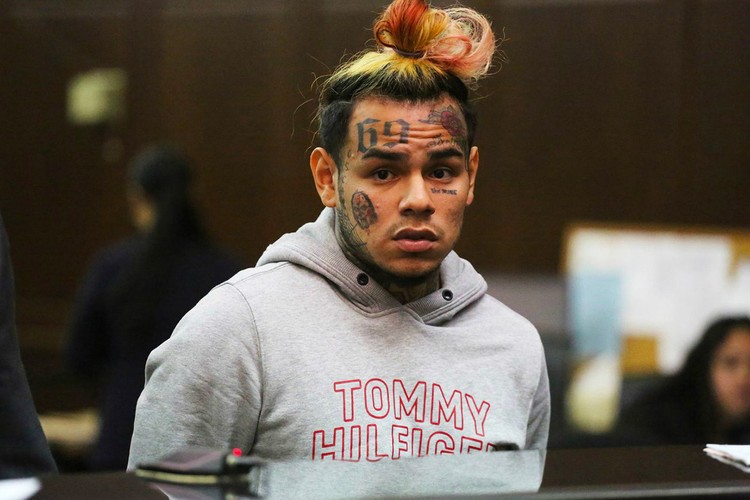 The past 24 hours have been full of headlines insinuating that 6ix9ine will be released from prison this week, however these claims have been greatly exaggerated.

A report from OnSmash published yesterday claimed that the government has dropped all charges against 6ix9ine but that is not the case.  On December 13 the government dismissed one of the nine charges against 6ix9ine, a firearms count which shaved 10 years off the minimum sentence Tekashi faces. Since the 23-year-old rapper has already plead guilty to the rest of his charges they cannot be dropped.

Despite still facing a minimum of 37 years in prison, the government has the ability to give the court the power to go below that minimum sentence, which in this scenario is likely to happen.

The government, probations office, and defense attorney have all recommended that 6ix9ine be given time served, and in most cases the judge follows the recommendations in place.

Moe Gangat, the man behind LawyerForWorkers.com, has given a great explanation of the situation – which you can see below.

Crazy to see up close and in real time a piece of fake news / clickbait go viral.