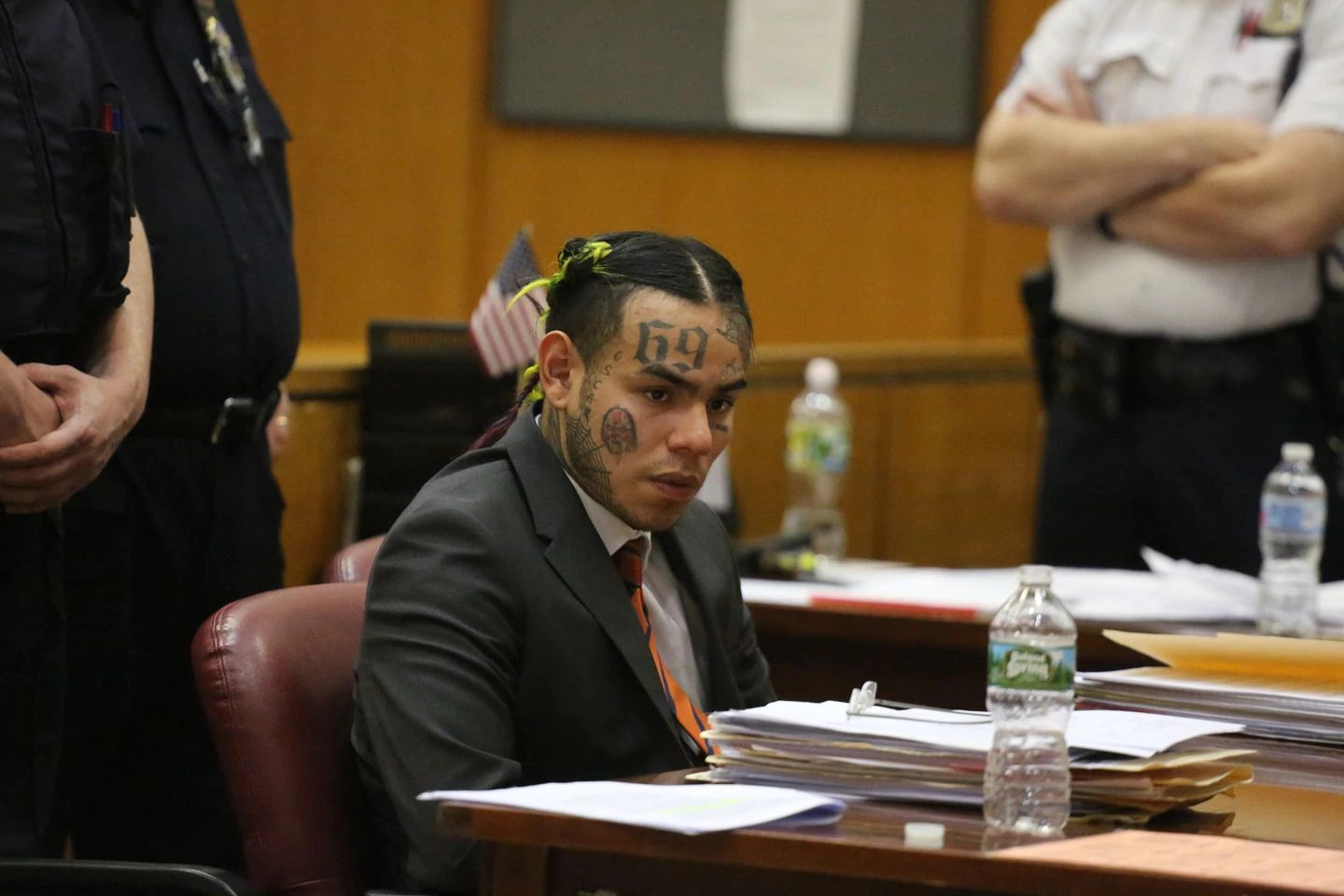 Despite catching a break and only being sentenced to 24 months in prison, life isn’t getting any easier for Tekashi 6ix9ine.

According to a new report, the New York rapper is gravely concerned with his safety while locked up, and is doing everything in his power to get out of that situation.

In newly filed documents, Tekashi’s lawyer has requested the judge to let the rapper serve out the remainder of his sentence under home confinement, or in a community correctional facility due to concerns over his safety.

The cause for concern stems back to the private jail he currently resides in is filled with Blood-affiliated gang members.