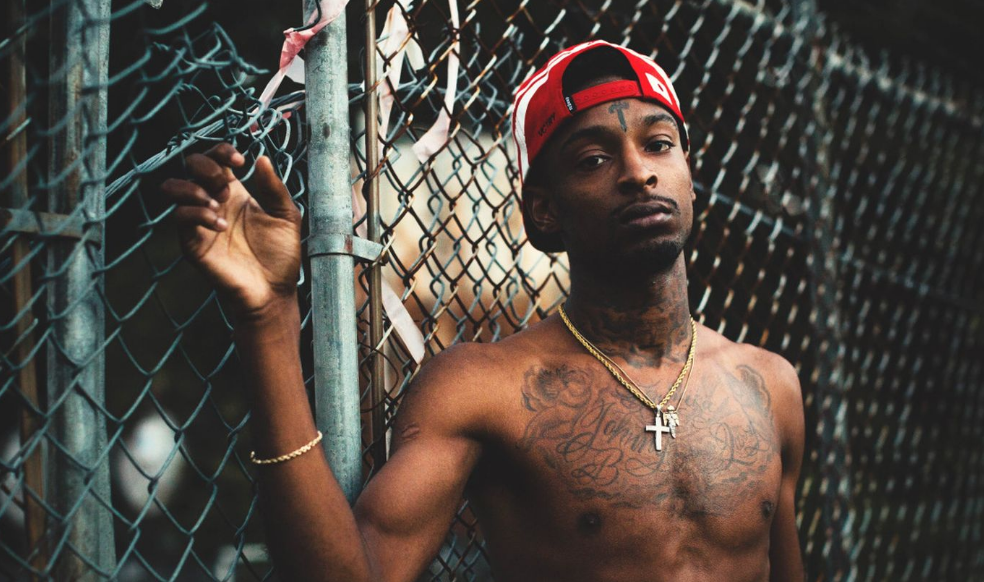 After teasing the project over the past several months, 21 Savage & Metro Boomin have finally revealed the release date for their upcoming collaborative mixtape.  Savage Mode is now officially set to arrive on July 15th.

See the artwork & announcement below.