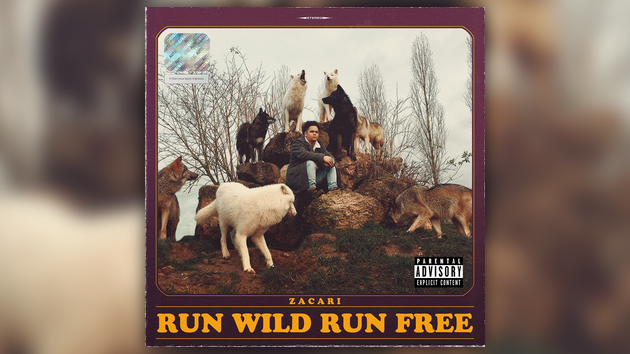 Back in January the Top Dawg family grew by one when they added Zacari to their growing roster of talent & today they’ve announced the release date for his debut project under the imprint.

Next Friday (March 15th) Zacari will make his introduction with the release of his Run Wild Run Free EP.

In the meantime, check out the official video for his recently release single “Midas Touch” below.