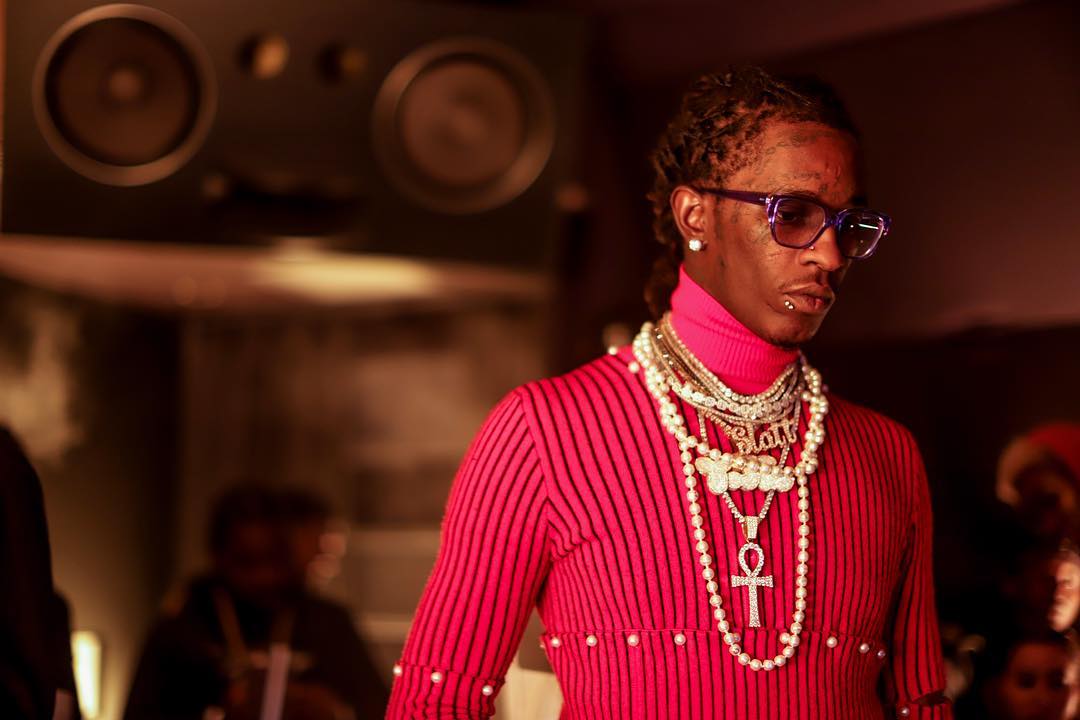 Young Thug Has Turned Himself In To Police 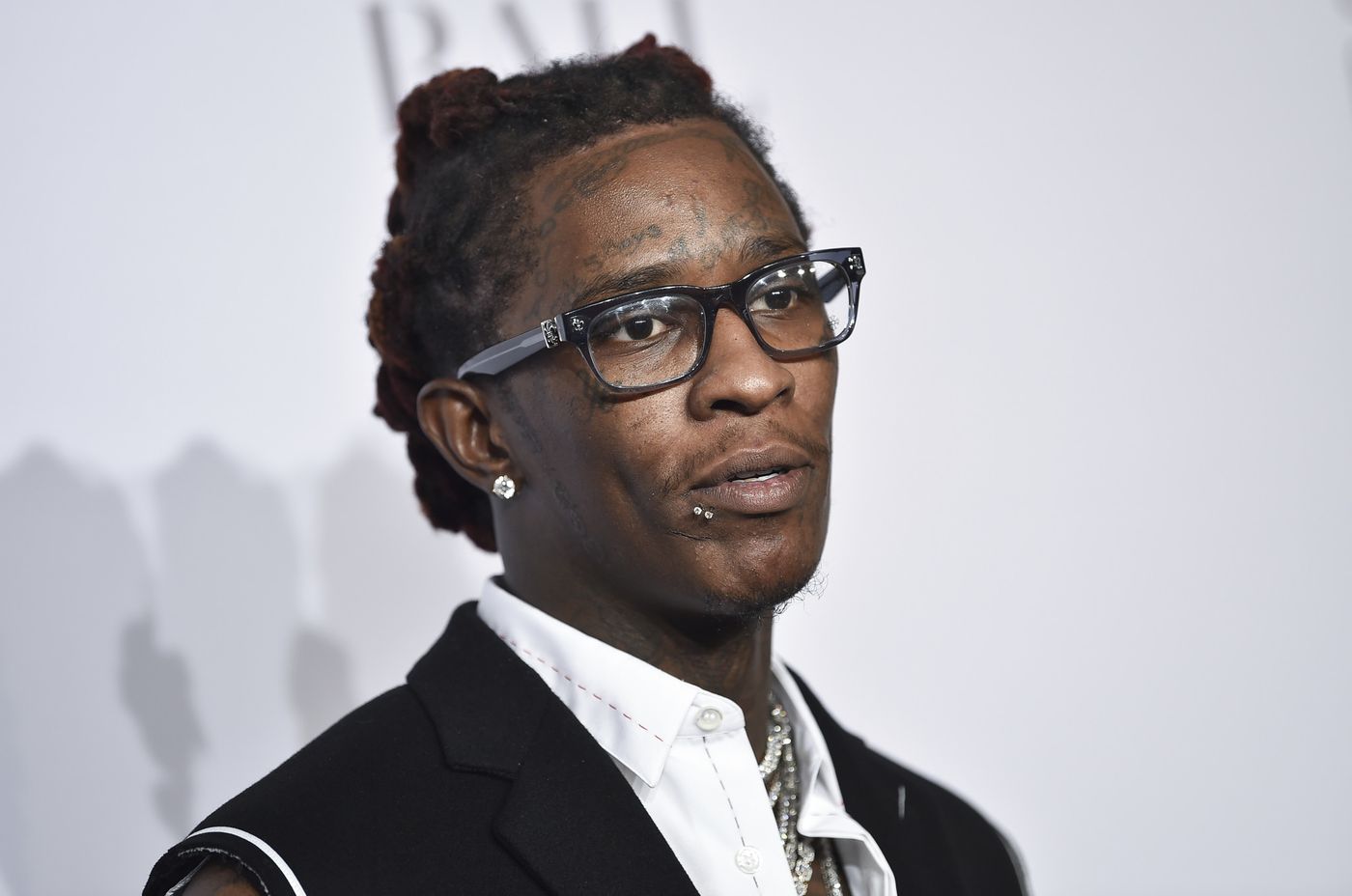 After a felony warrant was issued in the state of Georgia for the arrest of Young Thug, the Atlanta artist has turned himself in to authorities.

The warrant stems back to September of 2017 when Thug was pulled over for having tinted windows, ultimately leading to police finding several drugs and a gun in his possession.

The ATL superstar was charged with possession and intent to distribute meth, hydrocodone & weed, along with possession of amphetamine, Xanax, a firearm & two counts of codeine.