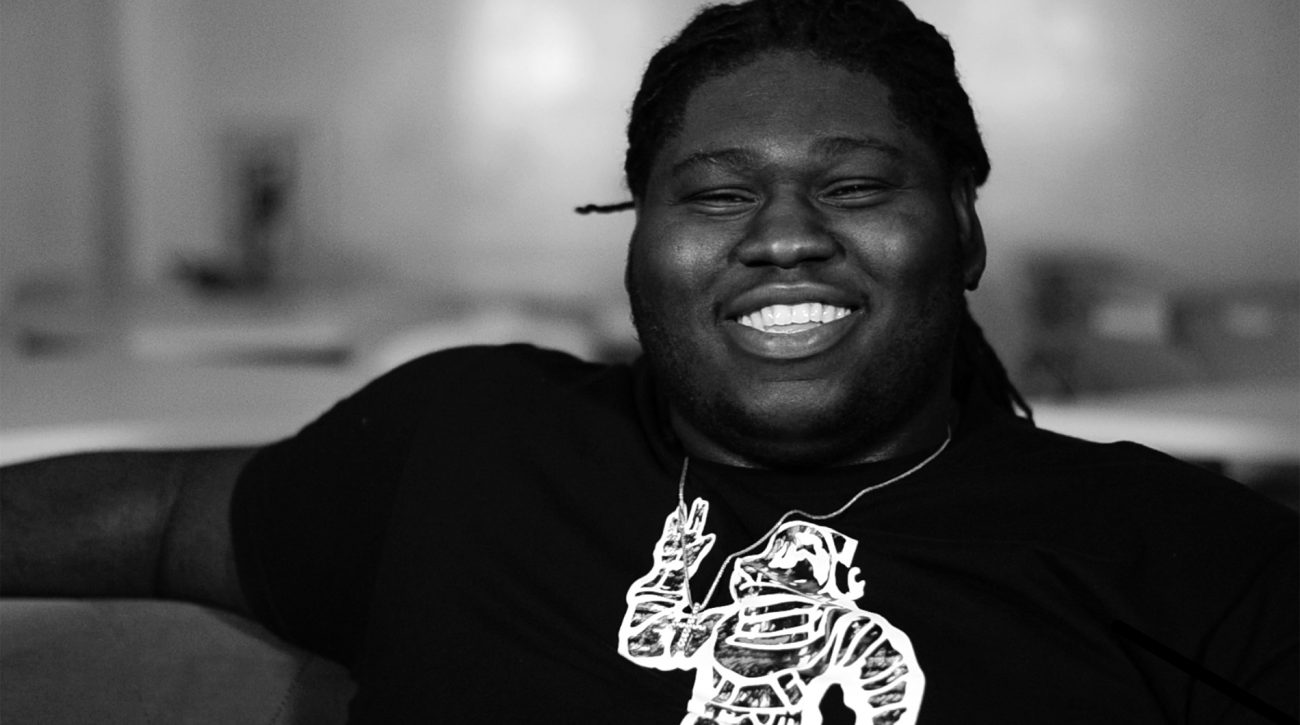 Following his back-and-forth with 21 Savage on social media just a few days ago, Young Chop took his actions to the extreme.  The Atlanta based produced reportedly set out on a mission to find 21 which ended up backfiring.

While attempting to track down the Atlanta rapper in an Uber, Chop engaged in a heated argument with a neighboring vehicle which resulted in gunshots being fired.  The two parties exchanged several shots before the neighboring black sedan sped off, at which point Chop & his Uber driver briefly pursued them.  After an unsuccessful attempt at catching up to the vehicle, Chop requested to be taken home.

Despite Chop’s pleas to the Uber driver to not report the incident, he was arrested the following day on reckless conduct charges.